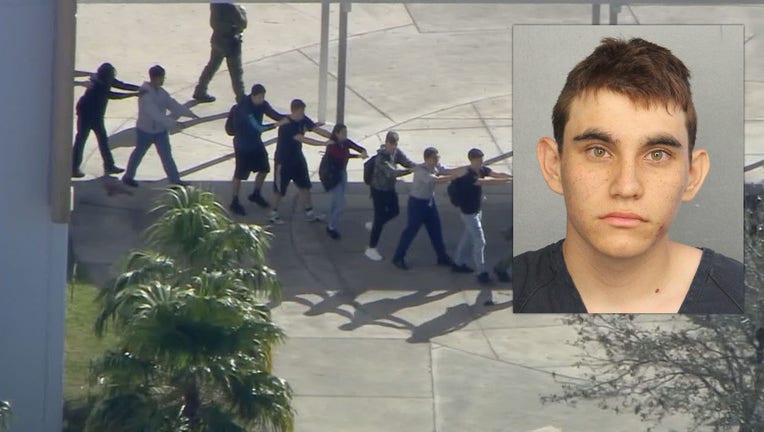 When the program is implemented, Florida will be the first state in the nation to have a statewide plan for identifying such threats and taking action to intervene, said Gov. Ron DeSantis and Florida Department of Law Enforcement Commissioner Richard Swearingen at a news conference at a Walt Disney World resort.

“It is forward-leaning and trying to be proactive rather than be reactive,” DeSantis said.

The program will start in July with the introduction of a curriculum for recruits at police academies around the state. Training will then be offered to patrol officers and deputies, investigators and law enforcement executives, Swearingen said.

Individuals planning a mass shooting often show signs of their intentions, whether in statements to friends or social media posts, “but people don’t know what to do with the information they have,” Swearingen said.

The governor cited the case of Nikolas Cruz, who is charged with 17 counts of murder and 17 counts of attempted murder in the Feb. 14, 2018, massacre at Marjory Stoneman Douglas High School.

“After it happened, everyone in the school knew it was this kid,” DeSantis said.