POLK CITY, Fla. - A Florida woman has died weeks after a group of teenagers intentionally ran over her as she defended her son, who had been assaulted by the teens, deputies said.

Suzette Penton, a librarian in Polk City, died last week from injuries suffered in the Nov. 9 crash, according to the Polk County Sheriff’s Office. 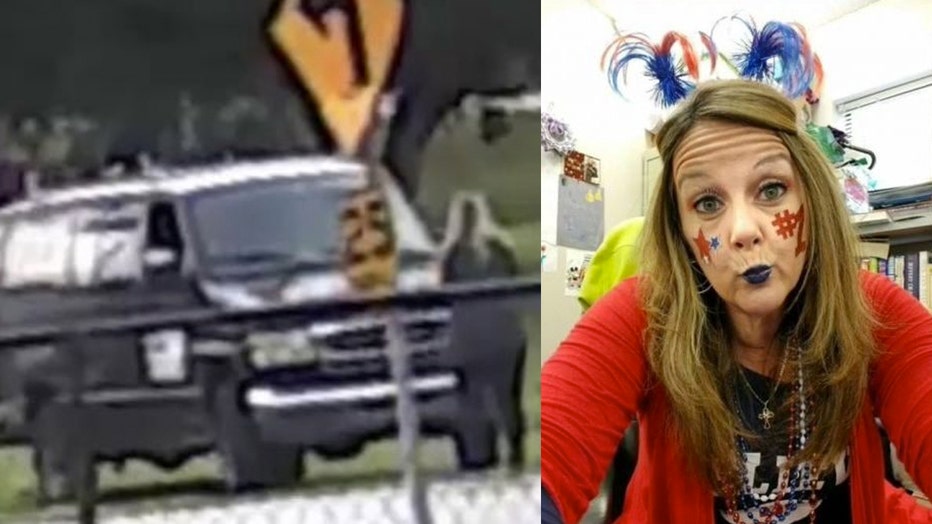 Investigators said she was run over by a van carrying 18-year-old Elijah Stansell and three other teens, ages 14, 15, and 16. They were initially charged with attempted murder and deputies said upgraded charges are pending following Penton’s death, news outlets reported.

"Suzette won't be there when her children get married. She won't ever get to see her grandchildren. It never should've happened," Polk County Sheriff Grady Judd said, describing her death as a "senseless tragedy."

Judd said Penton's son was the ex-boyfriend of one of the suspects, a 15-year-old, who was in a relationship with 18-year-old Elijah Stansell. All three were involved in a "romantic entanglement." 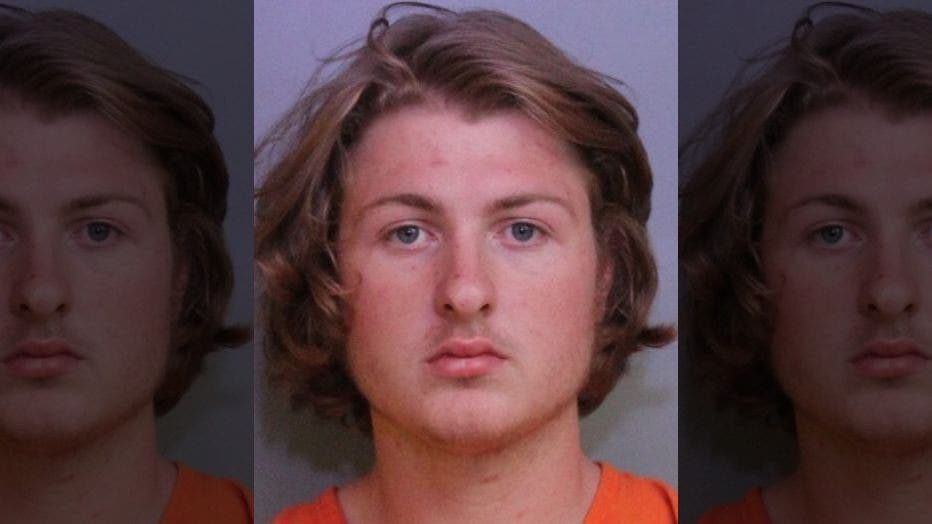 The sheriff described the ex-girlfriend as the "instigator," who asked Stansell to confront her ex-boyfriend.

Stansell's father gave him permission to borrow a church van, which was typically used for maintenance. Judd said the four teen suspects -- Stansell, his 15-year-old girlfriend and two others, ages 14 and 16 -- arrived at Penton's home.

"He chose to take the church van which was intended for good, but used it for evil," Judd said.

The 15-year-old stayed in the van while the three other teens banged on the front door after Suzette left her with youngest son to run to the store.

Penton's teenage son came out of the side door and into the carport to see who was there. That's when deputies said Stansell physically attacked him. The victim ran back into the house, followed by Stansell and the 16-year-old, who continued beating him.

When Penton came home, the suspects ran. She followed them and watched them get into their van across the street, so she began taking photos of the vehicle with her cell phone.

Home surveillance videos captured the crime, which was also witnessed by several bystanders. Video footage shows the suspects attacking the teenage victim and running over the boy's mother.

"If you see the video, you can see clearly he had the opportunity to back up or drive around her," the sheriff said. "He didn't try to turn away from her and accidentally hit her. She was squared up and he ran over her, directly over her, rolled her underneath the van."

A celebration of life will be held for Penton at the Donald Bronson Community Center in Polk City on Dec. 6 at 2 p.m.

FOX 13 contributed to this report.