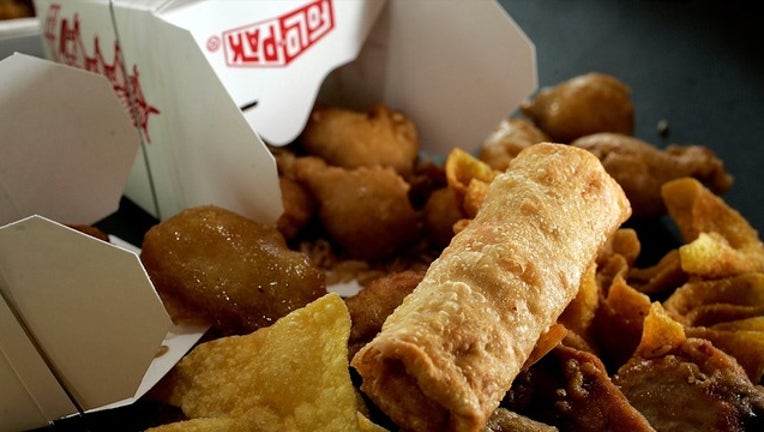 PENSACOLA, Fla. (AP) - A Florida woman awoke to what she believed were the consequences of a bad dish of General Tso's chicken, but instead had an unexpected baby in arms three hours later.

The Pensacola News Journal reports 29-year-old Crystal Gail Amerson thought food poisoning was responsible for the stomach pains that woke her up early Sunday, unaware that she was actually 37 weeks pregnant. An ambulance arrived hours later, as the pain escalated. Her second son, 19-inch (48-centimeter), 5-pound (2.3-kilogram) Oliver James, soon entered the world in the back of the ambulance en route to the hospital.

Although the Chinese food was absolved of blame, Amerson says she may never look at it the same way again.