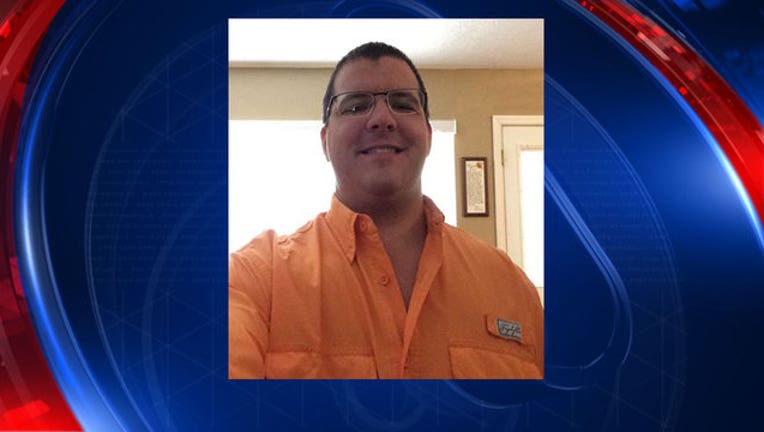 PALM COAST, Fla. (WOFL FOX 35) - The Flagler County Sheriff's Office says a Daytona North man did the right thing when he turned in a lost wallet containing $3,400 in cash.

Kevin Miller, 27, was leaving a PetSmart at Palm Coast Landing shopping center in Palm Coast about 3:30 p.m. on August 5, when he spotted the wallet in the middle of the parking lot.

At first, Miller wasn't sure if he should pick it up.  He told deputies after he saw someone "eyeballing it," he retrieved it.  Once he realized it was full of cash and credit cards, he called the Sheriff's Office.  He counted the cash while he waited in his car for a deputy to arrive.

Deputies were able to track the owner, who lives in Orlando and had traveled to Flagler County on vacation with her family -- it was money intended for their vacation.

Miller, a construction worker, said he couldn't believe he found the wallet. But he said God placed him in the right place for a reason. "I could have really used that money. But I believe in honesty and respecting other people's belongings.  Especially $3,400. And I'd want someone to do that for me."