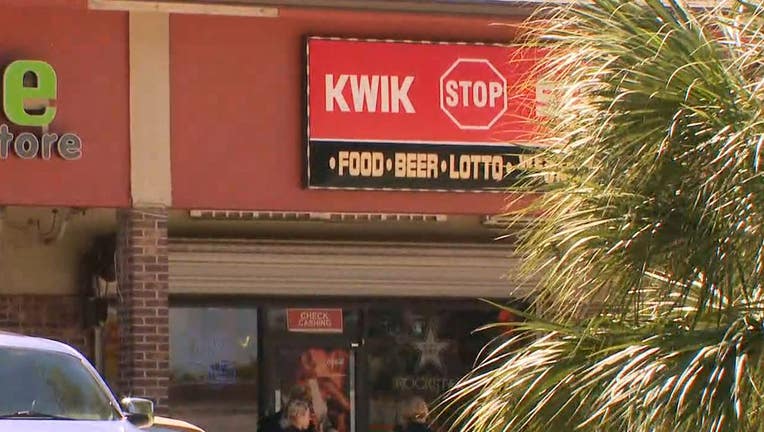 Police said around 11:36 a.m., they responded to the Kwik Stop at 5100 North Lane on the report of a shooting.

When police arrived at the scene, they said they found one man dead and another man injured.

The injured man was taken to a hospital and is in critical, but stable condition, police said.

This is an ongoing investigation.