A man who went missing after his canoe flipped in Alexander Springs has been found alive, according to the Lake County Sheriff's Office.

LAKE COUNTY, Fla. - A man who went missing after his canoe flipped at Alexander Springs Recreation Area on Sunday has been found alive.

Davidson Anjab, 39, was located by Lake County deputies and officers with Florida Fish and Wildlife while searching on foot on Tuesday.

"He was located about one-tenth of a mile into the woods from the shoreline where he was last seen," deputies said.

Anjab was canoeing with two other people around 4 p.m. Sunday when their canoe overturned about a half-mile down the river, according to the Lake County Sheriff's Office.

MORE NEWS: Alligator chomps down on stingray at Florida park

Two of the men were able to make it back to the canoe, but Anjab did not. The two men reportedly told authorities that Anjab made it to shore and "yelled to them that he could walk back and meet up with them," the post said. He hadn't been seen since. 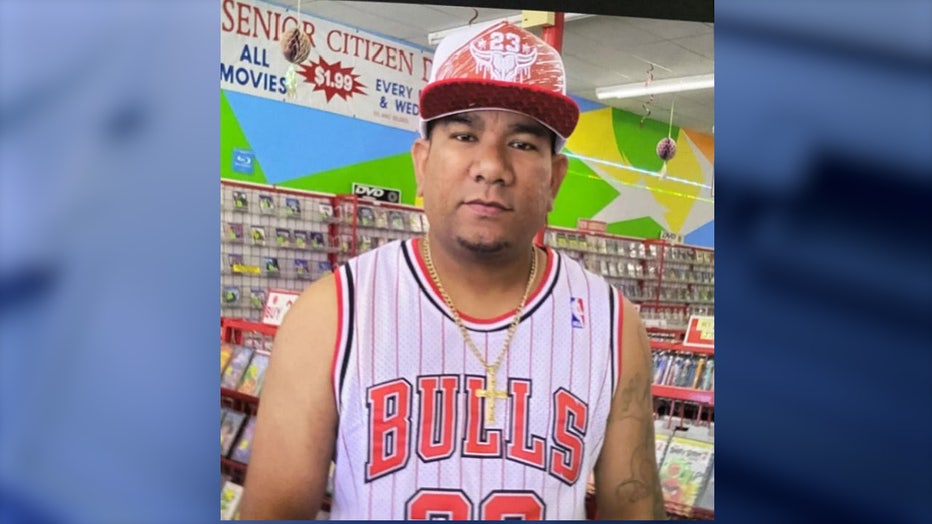 An undated photo of Davidson Anjab, who was reported missing Sunday, while canoeing with two other people at Alexander Springs Recreation Area. Photo via Lake County Sheriff's Office

"What he didn’t realize was how treacherous this terrane and this environment is. It’s incredibly thick," said Lt. John Herrell of Lake County Sheriff’s Department.

"He’s been out for quite some time assuming he kept traveling and kept walking the entire time. It’s a very large area that we have to cover," said Herrell.

Check back for updates on his condition.