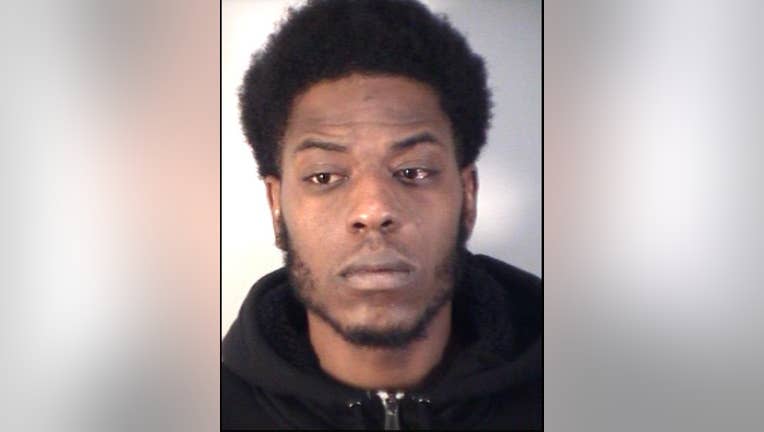 LAKE COUNTY, Fla. - A Florida man was arrested after pulling his shorts down and slapping his buttocks in front of two young children, deputies said.

According to the Lake County Sheriff's Office, 24-year-old Terrell Hawk was in an argument with hotel staff at the Inn on the Green Hotel on Burleigh Boulevard on Sunday. After speaking with him and the hotel staff, a deputy decided that Hawk needed to leave the hotel. He was told to gather his items from his room and leave.

However, while doing this, they said that Hawk got into another argument with other guests of the hotel. According to an arrest report, he gave the guests a hand gesture, turned his backside towards them, pulled his shorts down, bent over, and slapped his butt. This occurred in front of the six-year-old and four-year-old child who were with the other guests, deputies said. Hawk was said to not be wearing any undergarments either.

The Lake County Sheriff's Office said that they went on to speak to the mother of the children, who said that the act did happen and that her four-year-old daughter saw Hawk's butt but not her son.

Hawk was arrested for Lewd and Lascivious Exhibition Victim Less than 16-years-old.