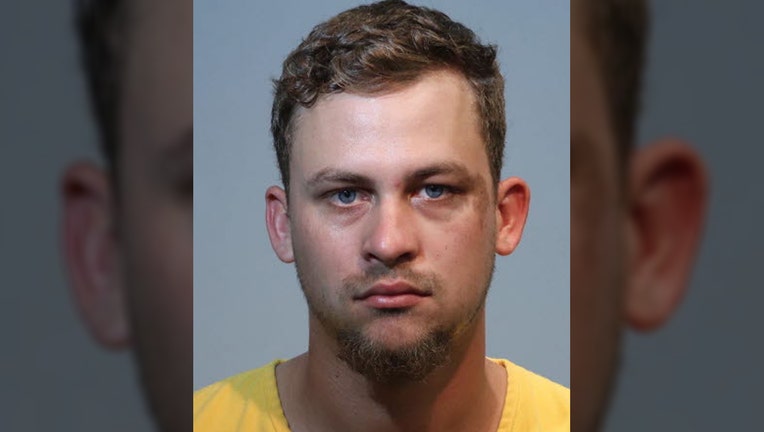 APOPKA, Fla. - A Florida man was arrested after burglarizing an elementary school and spreading feces throughout the building, an arrest report stated.

The Seminole County Sheriff's Office says that 25-year-old Christian Dominic Shay entered Bear Lake Elementary School in Apopka on August 25. He did not have permission to enter. While there, he reportedly committed Petit Theft, Criminal Mischief, and Exposure of Sexual Organs within the structure.

They also said that Shay was naked while on campus and Created a Nuisance Injurious to Health by spreading feces upon the building of the school.

Detectives with the Seminole County Sheriff's Office made contact with Shay on November 22 after reviewing surveillance footage, the arrest report stated. Shay was shown the footage and positively identified himself as the burglar. He said that he believes he committed the offenses due to ingesting a marijuana blunt that had been laced by an unknown substance.

Shay was then reportedly arrested.