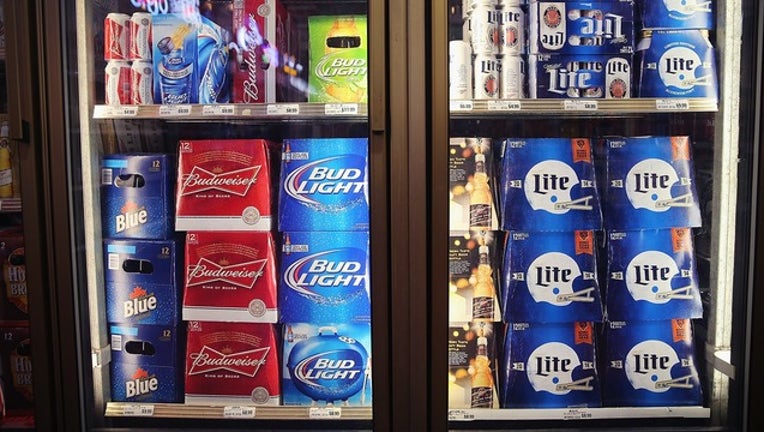 SEBASTIAN, Fla. (AP) - A Florida man asked the store clerk, "What would happen if I stole some beer?"

Sebastian police told TCPalm.com the 33-year-old Maxwell entered a convenience store at 2:30 a.m. Friday but was told he couldn't buy beer because alcohol sales are banned in the city between 1 and 7 a.m. In response to Maxwell's question, the clerk replied she would call 911. Maxwell still grabbed two 18-packs of Bud Light and left. The clerk did as she said.

Police found Maxwell nearby with an 18-pack in each hand. Officers said he struggled when they tried to arrest him. He remained jailed Sunday on charges of petty theft and battery on a police officer. Records don't show if he has an attorney.