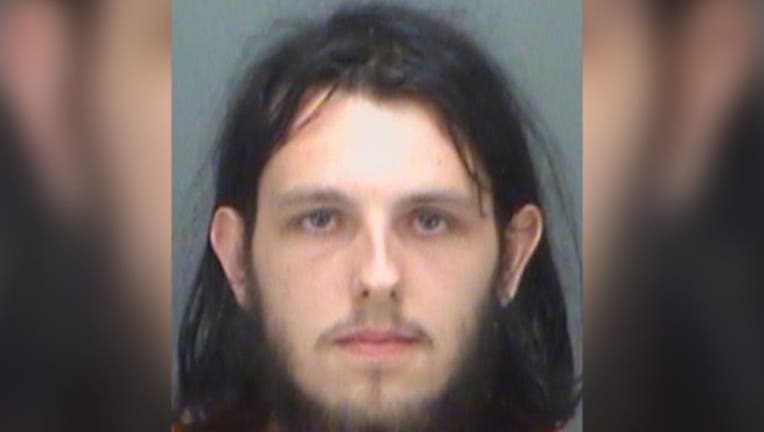 This was X-rated behavior.

A Florida man was arrested for allegedly sexually assaulting an Olaf stuffed doll — of the wildly popular PG-rated Disney movie “Frozen” — in a Target store on Tuesday, a report said.

Cody Meader, 20, is accused of placing the popular snowman on the floor and “dry hump[ing]” it “until he ejaculated,” at the Pinellas Park store at about 2 p.m., according to an arrest affidavit obtained by thesmokinggun.com

Meader then found a stuffed unicorn in the store that he allegedly dry-humped before the cops arrived.

Cops say he admitted his dirty deed to cops, saying he did “stupid stuff” on the Olaf.

Meader’s father told cops his son has a history of this type of behavior, the arrest record said.

Cops charged Meader with criminal mischief and said the stuffed animals had to be destroyed.

This story was originally published by the New York Post.