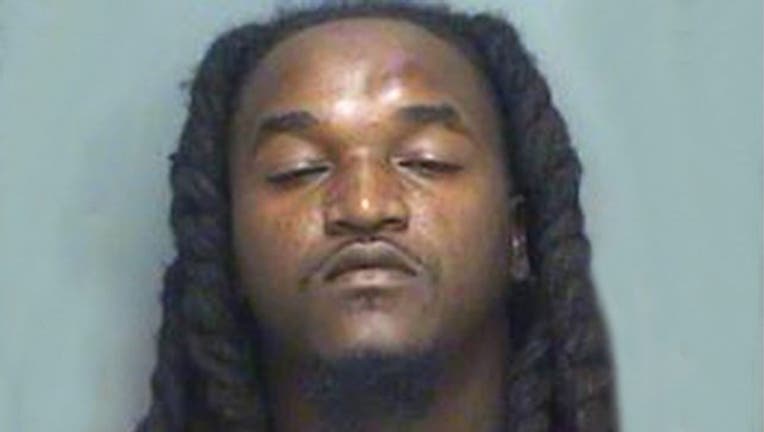 FOX NEWS - A Florida man was arrested on Saturday after allegedly relieving himself in a nightclub's ice machine, investigators said.

Michael Williams, 28, was at 260 First, a nightclub in St. Petersburg, around 2:30 a.m. when police spotted him "urinating inside the ice chest used to distribute ice throughout," according to court documents obtained by The Smoking Gun.

Security guards tried to kick Williams out of the nightspot but he allegedly "actively resisted."

When police arrived, Williams was arrested and charged with misdemeanor disorderly conduct — in addition to misdemeanor possession after they found a bag of marijuana during a pat-down.