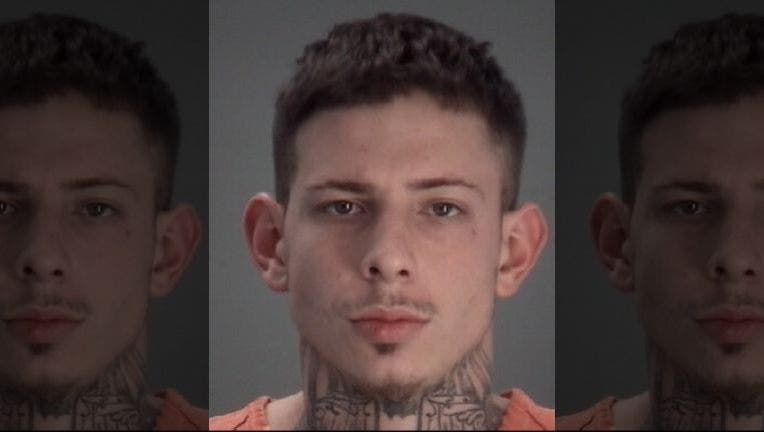 HUDSON, Fla. - Authorities say a 21-year-old Florida man was so angry about losing several thousand dollars in a card game that he set the other man’s car on fire with him inside.

The Tampa Bay Times reports the investigation began when the victim was reported missing.

A witness told investigators he’d played cards with the pair and Psilakis lost $3,500. The witness said Psilakis asked him whether he should kill the victim.

Psilakis is charged with murder. He’s being held without bond. Records don’t list an attorney who could be contacted to comment for Psilakis.