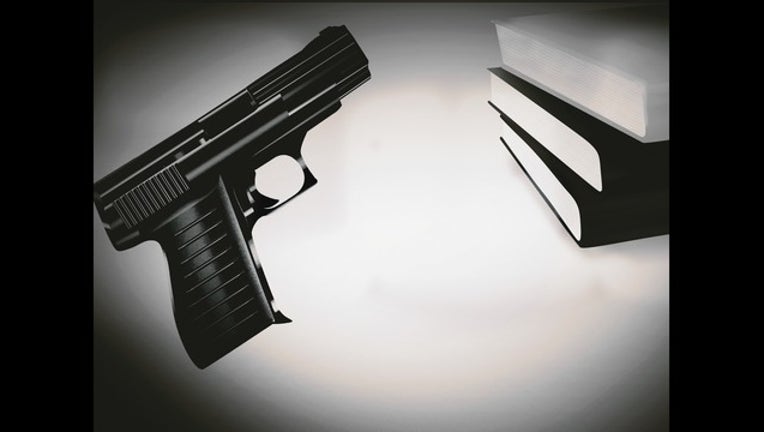 TALLAHASSEE, Fla. (AP) - The leading Republican contender for governor says he supports allowing guns on college campuses and letting residents carry guns out in the open.

Agriculture Commissioner Adam Putnam said Tuesday that there should be fewer "gun free zones" in the state. Florida legislators in recent years have considered several proposals to loosen gun restrictions, but the measures have stalled.

Putnam is the main GOP candidate for governor, although several others may jump into the race. Gov. Rick Scott cannot run again in 2018 because of term limits. Several Democrats are also running.

But there are places where permit holders cannot have guns. Legislators have proposed letting concealed weapon permit holders take their guns on university campuses.

Putnam would not say if he would repeal the ban on guns in stadiums.