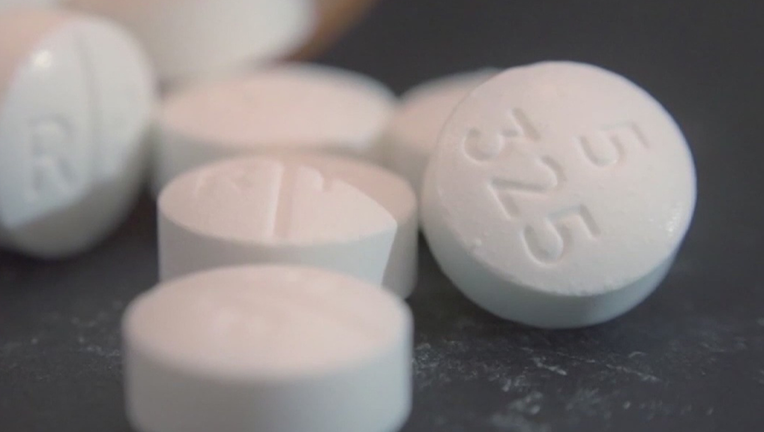 TALLAHASSEE, Fla. - If the state wants to continue efforts at current levels to curb opioid abuse, it will need to find about $76 million, members of a Senate health-care spending panel were told Wednesday.

The money would be needed to replace federal grant funding set to expire in September, Department of Children and Families officials told the Senate Health and Human Services Appropriations Subcommittee.

Panel Chairman Aaron Bean, R-Fernandina Beach, assured members that continued opioid funding would be a priority when the Legislature convenes in January and begins working on the state budget for next fiscal year.

“This is going to be one of those big pieces of building our budgets,” Bean said.

Former Gov. Rick Scott in 2017 declared opioid abuse a state emergency. The announcement made the state eligible for federal grant dollars. The federal government also gave Florida grants to fight the opioid epidemic in 2018 and 2019. The majority of those funds have been targeted toward medication-assisted treatment and support, according to Ute Gazioch, director of substance abuse and mental health for the Department of Children and Families. 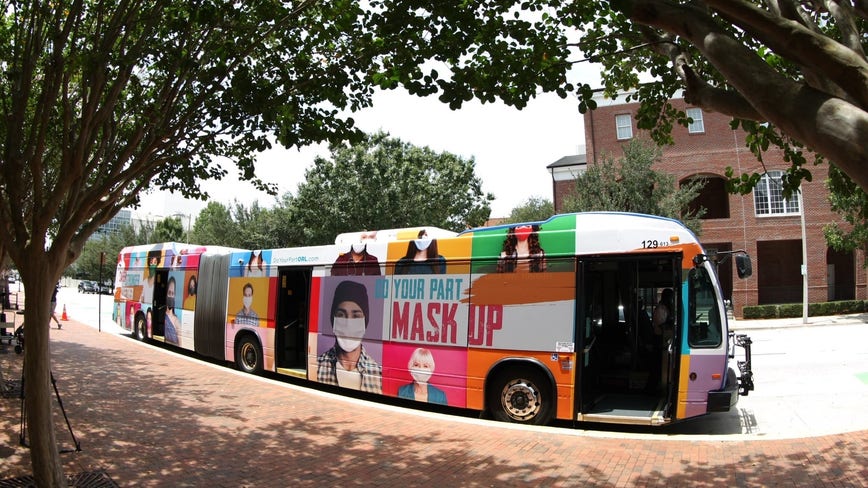