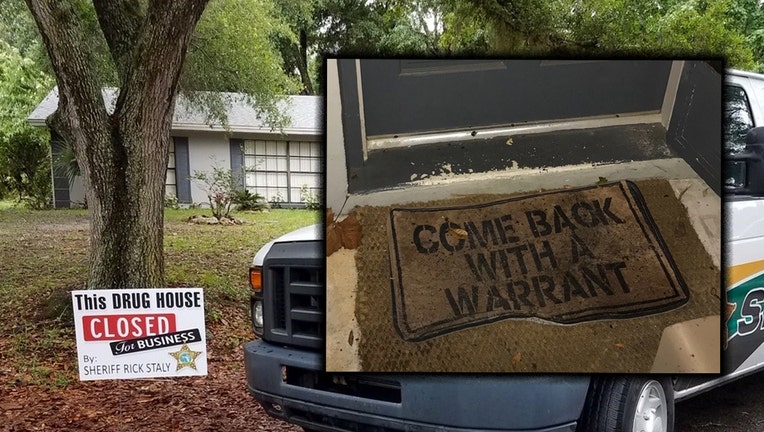 FLAGLER COUNTY, Fla. - The Flagler County Sheriff's Office said that they executed a search warrant at a home on Bleau Court in Palm Coast on Friday morning. As they approached the home's door, they noticed that the doormat read 'Come Back With A Warrant.' 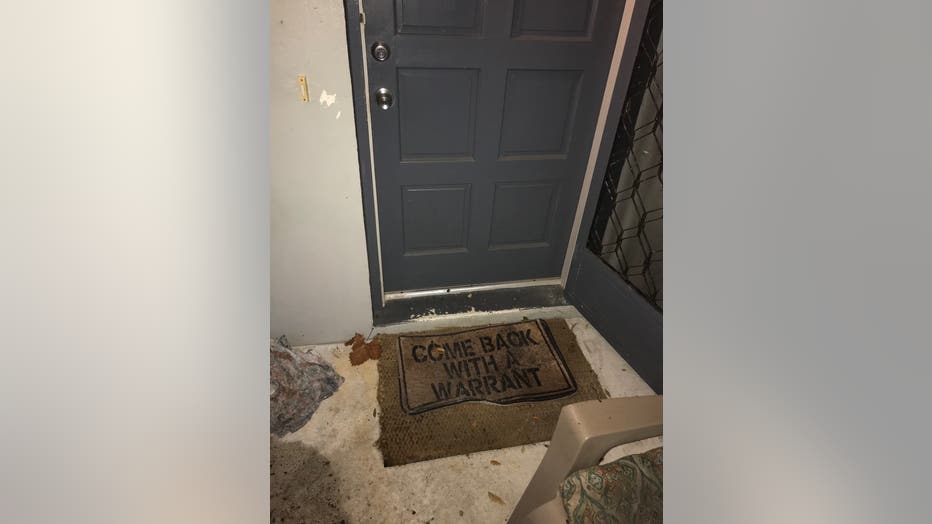 Deputies said that they already had one and went in to search the residence. They found over 2.5 grams of fentanyl, dozens of used syringes, and other drug paraphernalia. Four residents were reportedly secured but no arrests have been made at this time.

The Florida Department of Children and Families was also contacted in regards to a child at the residence, the Sheriff's Office said.

MORE NEWS: Fauci convinced US will be dealing with coronavirus in fall 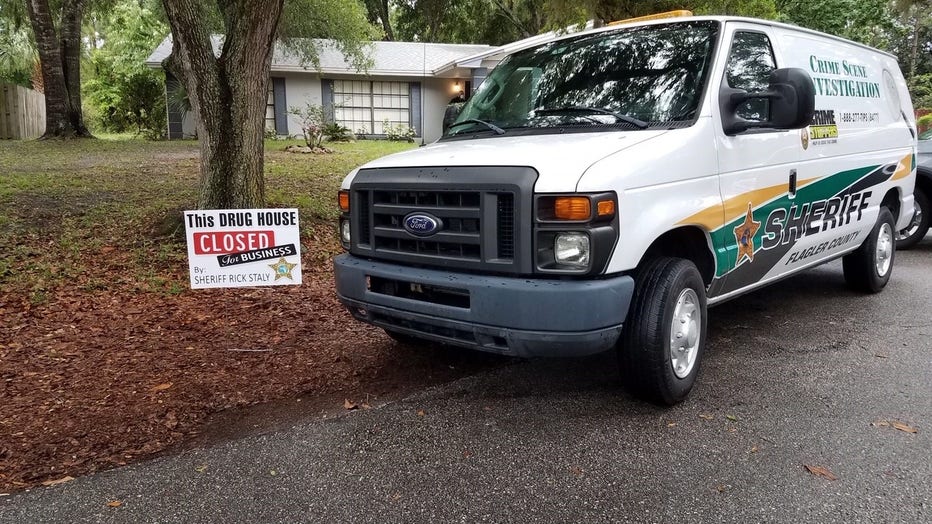 “This poison peddler had a doormat that said ‘Come Back With A Warrant’ so we did!” Sheriff Rick Staly said. “Our detectives did a great job in following up on tips received on this residence. We still have some follow-up work to do, but for now, the deadly drugs and syringes seized are off the streets.”