Most adults can use a so-called mental health day, so why shouldn't kids? That's the idea behind legislation filed in Tallahassee, as a means to reduce suicides and school violence.

ORLANDO, Fla. - Calling out sick for a mental health day could soon be an excusable absence at schools across Florida.  State Representative Susan Valdes, D-Tampa, is proposing just that with House Bill 315.

Michelle Tichy, who has her Ph.D. in Educational Psychology, thinks it’s a great idea.

“Especially considering the fact that upwards of 50 percent of children by the age of 15 experience some form of anxiety.  We have a very high-pressure, high-stress culture,” Tichy said.

As a professor, Tichy teaches futures teachers.  She said she’s always telling her students that they’re typically the first line of defense in noticing when children are suffering mental health issues. Sometimes, they start in elementary school.

“There are children as young as five and six who are starting to have panic attacks. Some in response to being in school and having to take tests,” Tichy said, adding they can ramp up as kids children hit puberty.  “With hormone changes and everything else going on at that point we see a huge uptick in early adolescent mental health issues.” 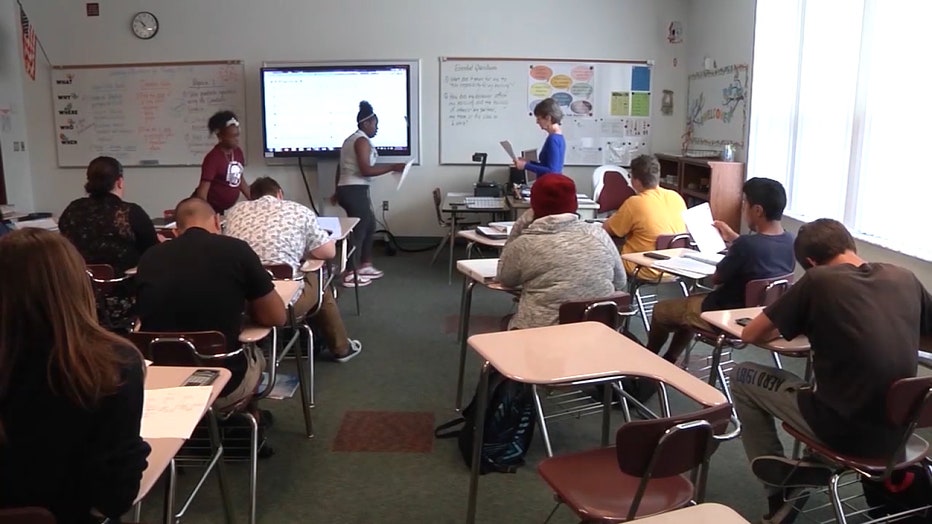 Rep. Valdes said ultimately, her hope is that the bill would prevent adolescent suicide.  Tichy supports that theory, saying at the very least, adding a mental health day each semester could start an important conversation, raising mental health awareness.

"We could very much lower our suicide risk among adolescent population if we did more to acknowledge the fact they are human and during puberty and adolescents they are struggling with really big emotional challenges.  Actually, teenagers are more like toddlers than adults. We need to remember they need our attention and support in terms of social and emotional wellbeing,” Tichy added.