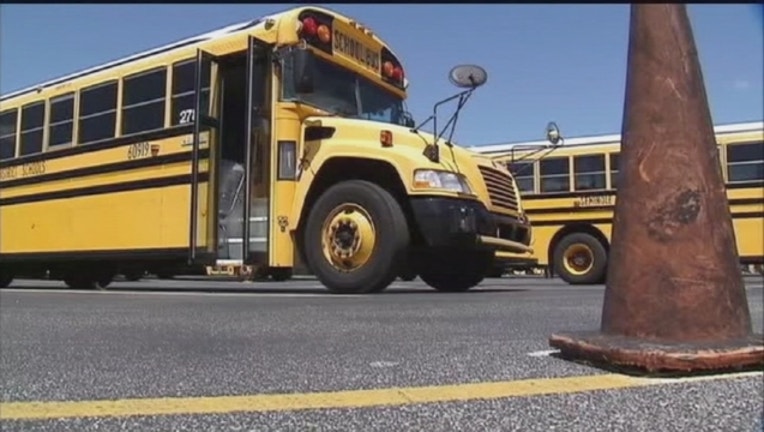 ORLANDO, Fla. (AP) - A central Florida bus driver is out of a job after the Orange County school district accused her of pulling a middle school student's hair and pinning her in a seat for four minutes.

The board fired Rosa Dalger on Tuesday after reviewing the May school bus incident.

The Orlando Sentinel (http://bit.ly/2ajcG1b ) reports the district withheld a video and a report from public release, citing state law exemption. On an audio recording played at the meeting, Dalger was heard shouting, "When you stop, I stop."

The girl attends a school that serves children with emotional and behavioral disorders.

Dalger denied pulling her hair or holding her down. The district has suspended her five times.

Board member Daryl Flynn called the video one of the most disturbing he's ever seen.