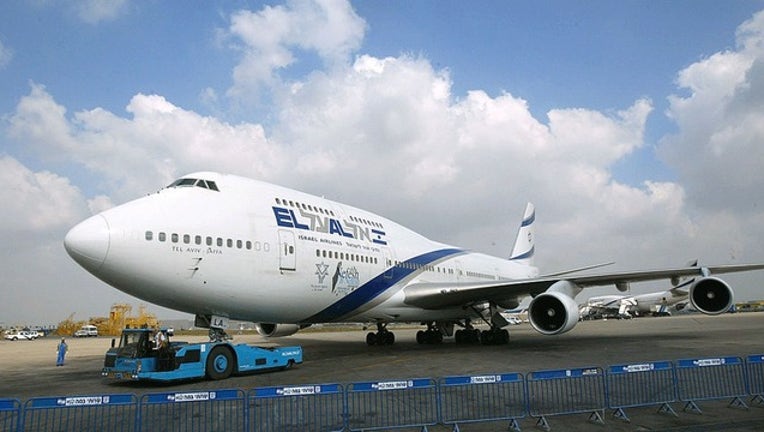 FILE - An El Al Boeing 747 passenger jet is towed to its gate after landing at Ben Gurion Airport near Tel Aviv.(Photo by David Silverman/Getty Images)

NEW YORK (FOX 5 NY) - A flight attendant for Israeli airline El Al remains in a coma after becoming infected with measles. Health officials in Israel believe she contracted the highly contagious disease during a flight from New York to Tel Aviv in March.

Israeli media reported the 43-year-old woman slipped into a deep coma 10 days ago and had suffered encephalitis, or inflammation of the brain. The attendant was breathing through a respirator, reported The Times of Israel.

An outbreak of the measles virus occurred in New York City, Rockland County, New York and in Israel. Infections were mostly centered in ultra-Orthodox communities were vaccination rates were low.

The Ministry of Health has warned that people who were on board El AL flight 002 - which left JFK  on Mar. 26 and landed in Israel the following day-  seek immediate medical care if they develop symptoms of the disease.

Anyone aboard the flight should call their doctor over the phone and minimize staying in public places including schools, buses, shopping malls, etc., said Israeli health officials.

Symptoms of measles tend to appear about seven to 14 days after a person is infected. They include high fever, cough, runny nose, and red, watery eyes.