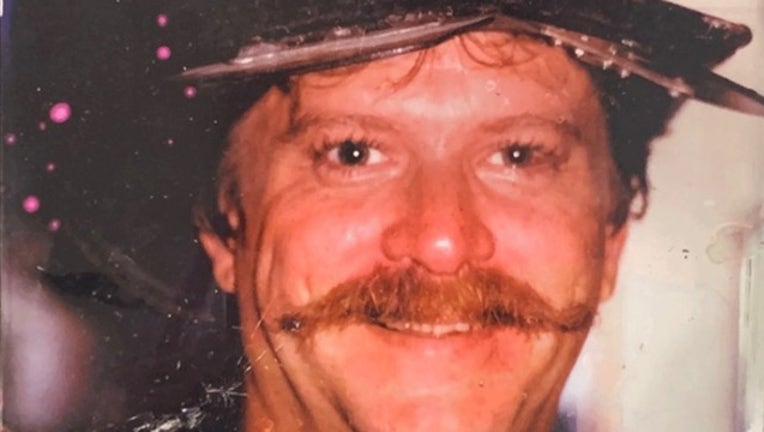 Driscoll worked tirelessly in the rescue and recovery efforts that followed the 9/11 terror attacks, said the FDNY via social media.

"It is almost incomprehensible that after losing 343 members on September 11, we have now had 200 more FDNY members die due to World Trade Center illness," FDNY Commissioner Daniel Nigro said. "These heroes gave their lives bravely fighting to rescue and recover others. We will never forget them.”

Driscoll was a Vietnam War veteran.

He was cited for bravery five times during his career with the FDNY.