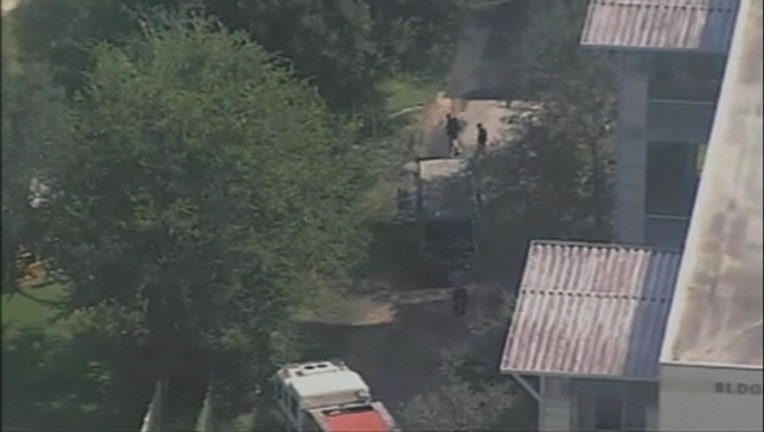 APOPKA, Fla. (WOFL FOX 35) - There were reports of a fire at Apopka High School late Monday morning. According to witnesses via social media, it appears a white van caught on fire near the school.

The school was evacuated as fire fighters arrived on the scene.

This story is developing as we will continue to update as more official information becomes available.