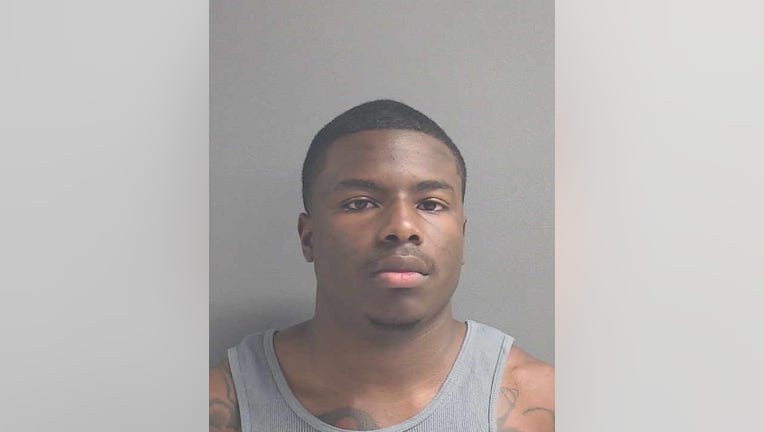 VOLUSIA COUNTY, Fla - Volusia County Sheriff's Office say two teenagers were shot after they got into a fight with another boy Friday night.

Deputies say they responded to reports of a shooting just after 8 p.m. on Westwood Drive in Daytona Beach.

Witnesses said that it started from an argument between the two victims, a 15-year-old boy and 16-year-old boy that challenged another 13-year-old to fight. The 13-year-old called his brother 19-year-old Trequan Braswell there to help. The parents of the two older boys were also there attempting to de-escalate the fight.

Investigators say Braswell got there and confronted the two boys and a fight ensued with one of the boys throwing a punch at Braswell. That's when deputies say he went and got a gun from his girlfriend and started shooting.

Braswell, who also left the scene, later stopped down the road, reported the incident and waited for deputies to arrive.

Sheriff's office says Braswell is charged with two counts of aggravated battery, aggravated child abuse and aggravated assault. He's also charged with shooting into an occupied vehicle after one of his shots hit the parents vehicle that had another one of their son's inside.