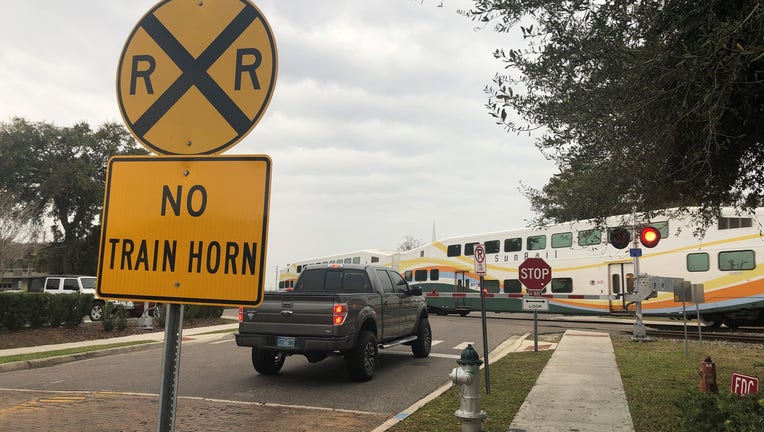 OSCEOLA COUNTY, Fla. - A person is dead after being hit and killed by a train early Sunday, according to the Florida Highway Patrol.

Authorities said the person was lying on the tracks at the time of the incident. The person has not been identified at this time.