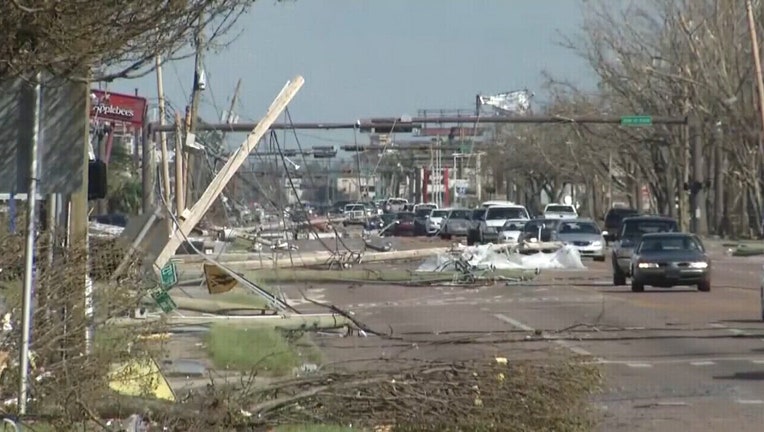 Keefe says White and Horton approved false invoices and authorized payments to Erosion Control Specialists and Greenleaf Lawn Care and then received reimbursements from the Federal Emergency Management Agency for work that was never done.

White resigned as city manager in March after facing another unrelated criminal charge.