A Cocoa police officer fatally shot a man who is accused of attacking a woman with a knife at Prospect Park.

According to investigators, the unnamed officer fired at a man who was said to be attacking a woman with a knife at a city park.

"Our officer did at some point discharge his firearm.  The suspect at this time is deceased," said Cocoa Police Chief Mike Cantaloupe during an evening news conference.

The attack occurred around 5:20 p.m. at a pavilion at Prospect Park, located at 104 Prospect Ave. Right now, investigators are trying to piece together details that led to the alleged attack and subsequent shooting.

"We want to all come together, we want to work find out exactly what happened here tonight," Cantaloupe said. "We hope the community will stand behind our officers."

The victim received multiple stab wounds to the back of her neck, according to authorities.  Cantaloupe said those injuries did not appear to be life-threatening.  She also refused transportation to a hospital. 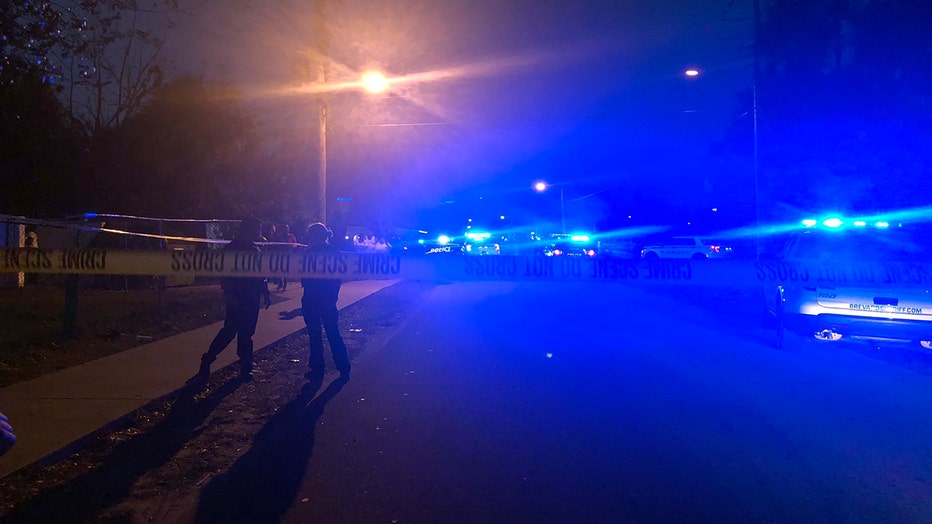