The Federal Drug Administration (FDA) stopped the emergency authorization for hydroxychloroquine to treat the coronavirus.

It's now affecting some local doctors who had been prescribing it to patients.

Hydroxychloroquine is the drug that everyone, including the president, wanted to work.

"The nice part is it’s been around for a long time," President Trump said back in March.

The FDA, on Monday, revoked the drug's emergency use authorization, no longer recommending it to treat COVID-19.

The FDA said it's unlikely to be effective. 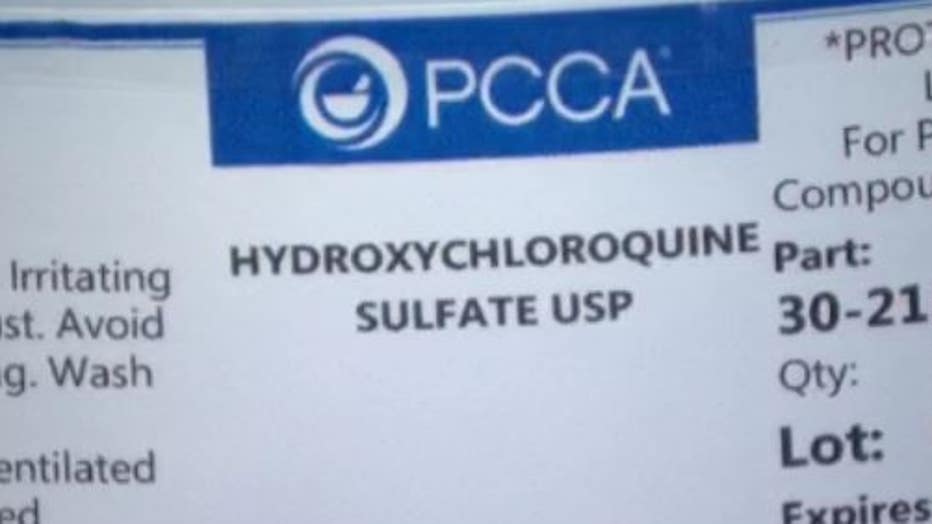 "Science is an evolving process. It’s not definitive, but that’s their recommendation right now. And again, it was never fully FDA-approved," said Dr. Jason Littleton, of Littleton Concierge Medicine.

Dr. Littleton had been prescribing the drug to his COVID-19 patients.

He says he won't anymore.

Meanwhile, Taylors Pharmacy in Winter Park says it never wound up shelling out much of its supply.

The business ordered the drug even before the president started touting it.

"We all were kind of excited that this might be something and I think everybody had a lot of hopes. But, this virus is turning out to be very tricky," said Mike Johnson, co-owner of Taylors Pharmacy.

The drug is used to treat malaria, rheumatoid arthritis and lupus.

Johnson says it's also used to treat parasites in pets.

He says the supply won't go to waste, but it is disappointing.

"I was hoping to have an inexpensive treatment to really knock this thing out. I think everybody was hoping for that," Johnson said.

The FDA says there are still clinical trials for hydroxychloroquine and other drugs for potential COVID-19 treatments.