Data from a U.S. Census Bureau survey indicates a rise in anxiety and depression among black Americans following the death of George Floyd.

The U.S. Food and Drug Administration (FDA) has approved the marketing of EndeavorRx, a “prescription-only game-based device” meant to help children ages 8 to 12 who have attention deficit hyperactivity disorder (ADHD).

The agency made the announcement in a June 15 press release, noting that EndeavorRx was the first thereapeutic of its kind to be granted “marketing authorization by the FDA for any type of condition.”

EndeavorRx itself is from Akili Interactive and uses the Selective Stimulus Management engine (SSME) core technology.

“SSME presents specific sensory stimuli and simultaneous motor challenges designed to target and activate the neural systems that play a key role in attention function while using adaptive algorithms to personalize the treatment experience for each individual patient,” according to a news release from Akili.

“This enables second by second monitoring of patient progress completing the treatment sessions, and continuously challenges each patient to an optimized level, encouraging patients to improve their performance,” the company said.

While treating ADHD through a video game may sound odd, the FDA said it has reviewed data from studies in more than 600 children, noting that there were no serious adverse events reported as a result of playing the game. Akili Interactive highlighted how previous studies of EndeavorRx noted how children yielded benefits from playing the game.

“The most common adverse events observed with EndeavorRx are: frustration, headache, dizziness, emotional reaction, and aggression,” the FDA noted.

Additionally, the game-based device isn’t necessarily a replacement for ADHD drugs. EndeavorRx is intended for use as part of a therapeutic program which may include other treatment options such as medication or clinician-directed therapy. 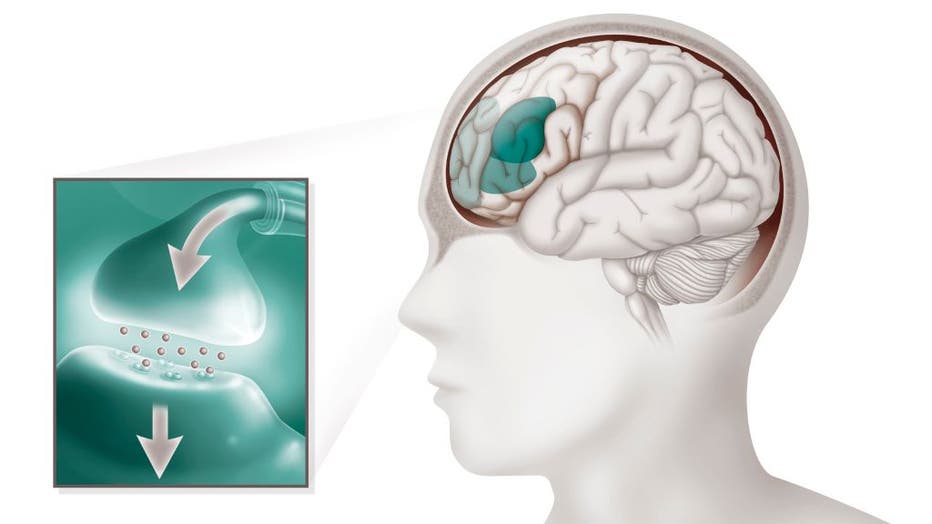 According to Akili Interactive, EndeavorRx “will be available with a prescription to families soon.”

Video games had been previously explored as potential treatment options to address symptoms in individuals with ADHD. A 2015 study in the Games for Health Journal highlighted how participants who played “Plan-It Commander,” a game designed to promote behavioral learning and additional skills “known to be problematic for children with ADHD.”
“The findings suggest that participants were satisfied with this game and provided the basis for further development and research to the game,” according to an abstract of the study.

While EndeavorRx has received FDA approval, that does not necessarily mean that all video games can help to treat children with ADHD. ADDitude, a publication that focuses on ADHD news and topics, highlights how parents can help children who may be spending too much time playing video games.

RELATED: Computer simulation from Japanese university shows how easily COVID-19 can spread in an office