A child who was the subject of an Amber Alert has been located and is safe and sound. Meanwhile, the boy's mother now faces numerous charges.

“It’s the longest day I ever had in my life. But thank God Jensall is safe and sound,” Moldonado said.

The U.S. Marshals Service tracked down the two-year-old boy in DeLand on Tuesday afternoon, 14 long hours after investigators say he was kidnapped by his biological mother,  Sugey Perez-Diaz.   Moldonado said Perez-Diaz stuck a gun to her forehead and threatened her.

“She comes in all of a sudden and pops in with a gun.  'Give me my child or I kill you!'” Stephanie Moldonado told The News Station.

Overnight, an Amber Alert was issued for the boy. Investigators across Florida searched for the toddler as Cintron and Moldonado waited by the phone for any updates.

“We’ve cried all day. It’s been hell. Thank God this woman is in jail where she belongs,” Moldonado said.

They’ve had custody of the boy since December when police records show Perez-Diaz was arrested for carrying a concealed weapon and drug charges.

“She called from jail and said, 'I’ll tell you where the boy is if you bond me out,'” Moldonado said. 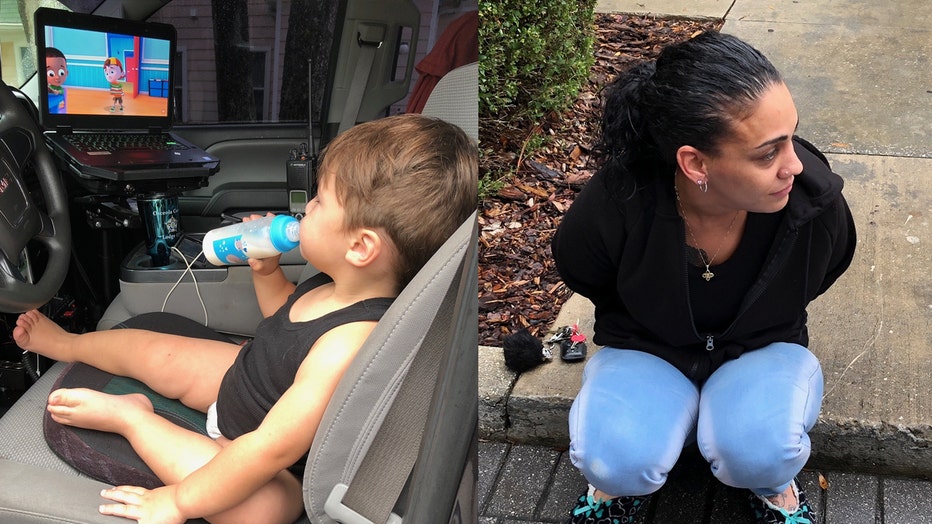 She said they did not bail Perez-Diaz out of jail, but they did find little Jenzell at one of Perez-Diaz’s relative’s homes.  Moldonado said the boy was in rough shape, missing his two front teeth.  That ordeal only added to their fear for Jenzell’s safety after the kidnapping.

“I don’t know what he’s been through yesterday and today, too much for him to handle in his lifetime,” said Moldonado.

Perez-Diaz is now charged with armed burglary and aggravated assault. 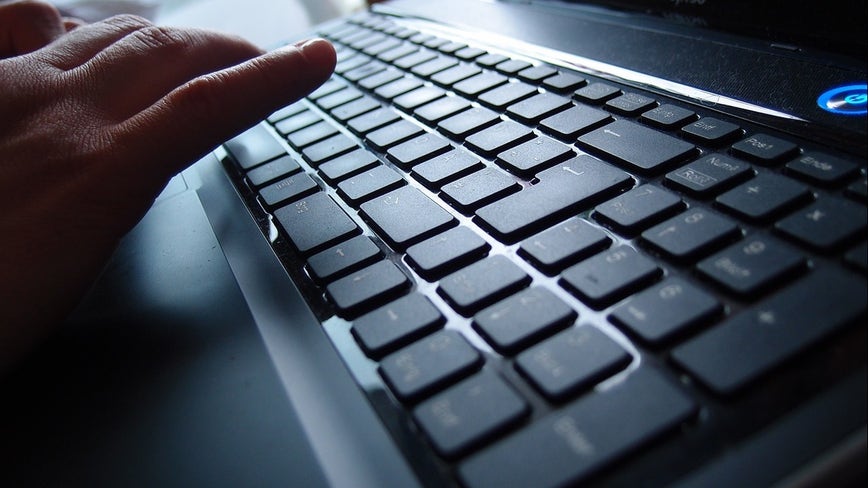