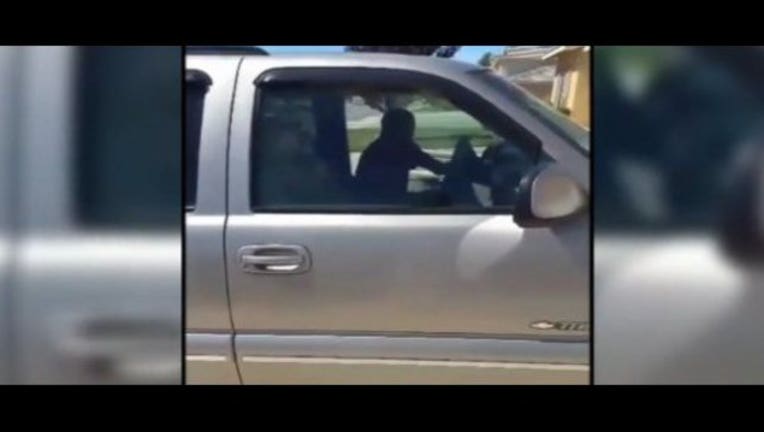 (Right This Minute) - This father has been hotly criticized for posting this video offering a bold ultimatum.

He asked his son to choose between getting spanked with a belt, or losing his Xbox 360 for disobeying him. The son chose to keep his video game console, but before returning it to his son, the father ran it over with his car.

Many have criticized this dad's parenting because of this punishment, and both the son and the father have since uploaded their response to the video.