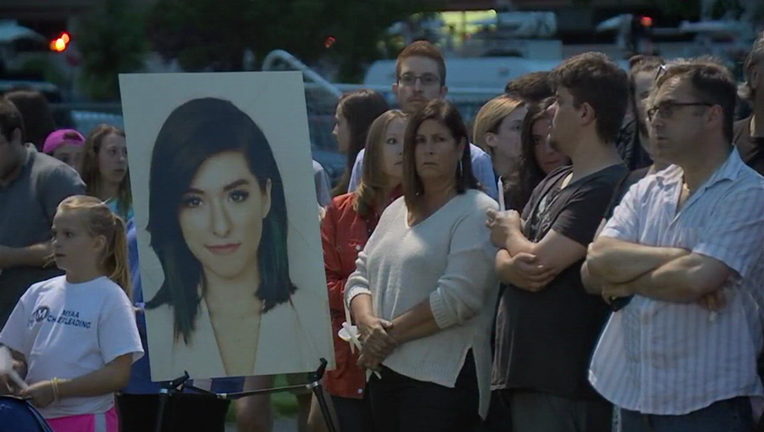 LAKE MARY, Fla. - The family of murdered singer Christina Grimmie has dropped a lawsuit filed against the venue where she was murdered in 2016 and the concert promoter.

Grimmie was shot and killed by an obsessed fan following a performance at The Plaza Live in Orlando in June of 2016. The reason for dropping the suit was not mentioned in court documents. 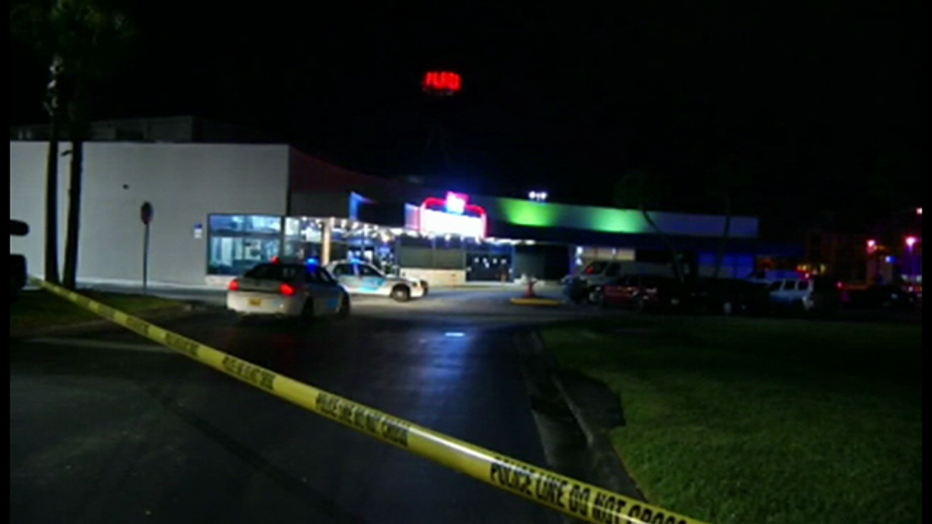