Funeral held for deputy killed in the line of duty

LUTZ, Fla. - Tuesday is a somber day for the Pinellas County Sheriff's Office as they say farewell to one of their own. Deputy Michael Magli, a 30-year-old husband and father of two, was laid to rest days after he was killed in the line of duty.

Deputy Michael Magli became the first deputy with the Pinellas County Sheriff’s Office to die in the line of duty last week when he was hit while trying to stop a suspected drunk driver.

Deputy Magli, by all accounts, had always wanted to be a deputy. He joined the ranks back in 2014. 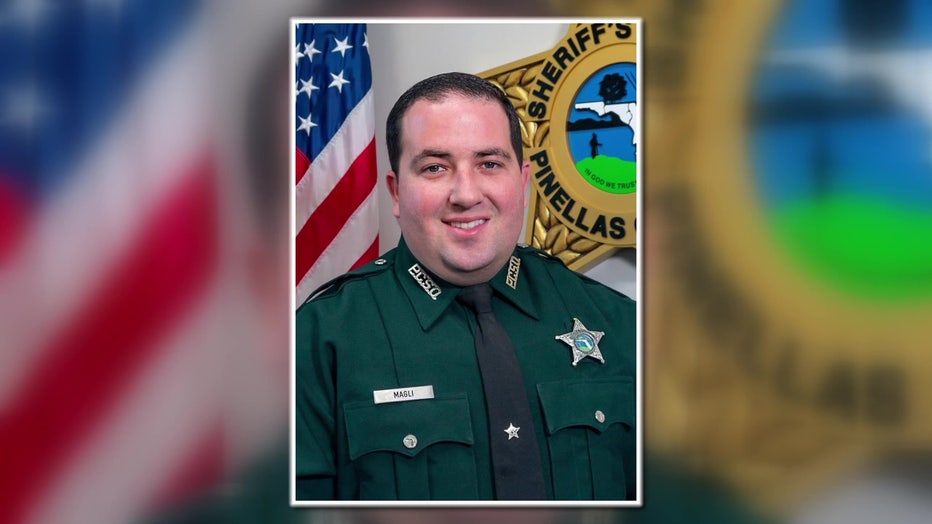 At Idlewild Baptist Church, his wife Stephanie spoke about him, as did Sheriff Bob Gualtieri. Both described a man who sacrificed his own life, keeping others safe.

"Deputy Michael J. Magli was in the right place at the right time, doing what cops do every day throughout this country: Protecting others even if it means grave personal danger to themselves," the sheriff said. 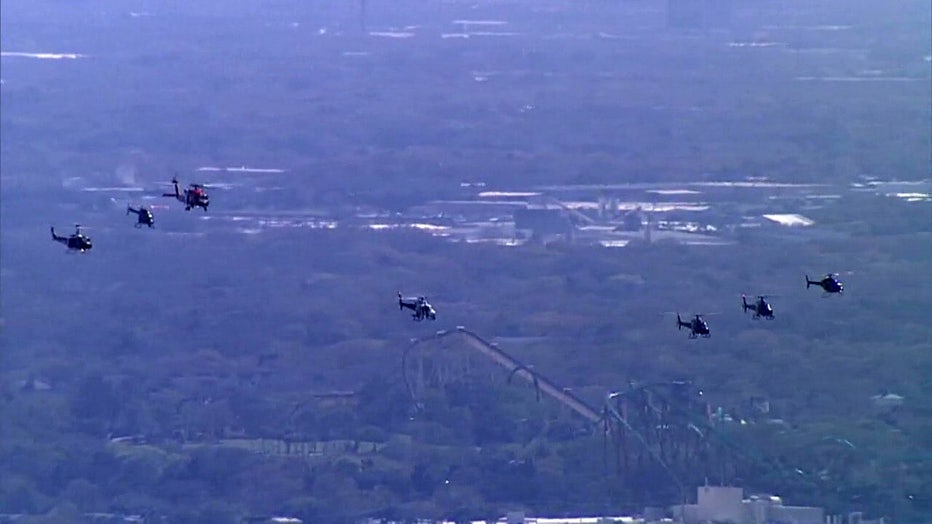 Following the service, there was a ceremony outside the church that included a 21-gun volley, a riderless horse, a last call, and a fly-over.

From there, a funeral procession took Deputy Magli to his final resting place in Trinity Memorial Gardens. While his burial ceremony was private, the sheriff’s office invited the public to show their support along the procession route. 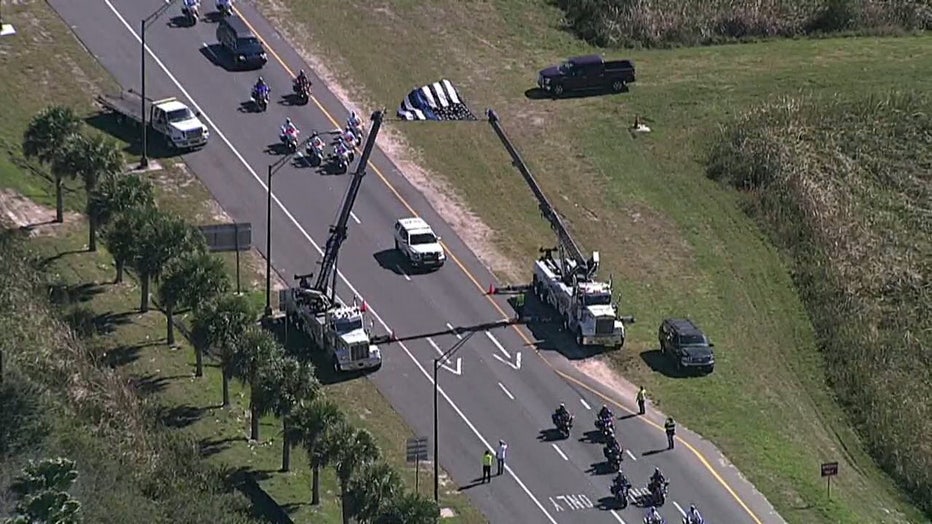 The U.S. Honor Flag, escorted by the Florida Highway Patrol Honor Guard, was on display at the funeral. The flag has traveled to the battlefields of Iraq, Afghanistan, traveled aboard the last space shuttle launch in 2011, and has honored thousands of American heroes in law enforcement, fire, EMS, and members of the U.S. Armed Forces. 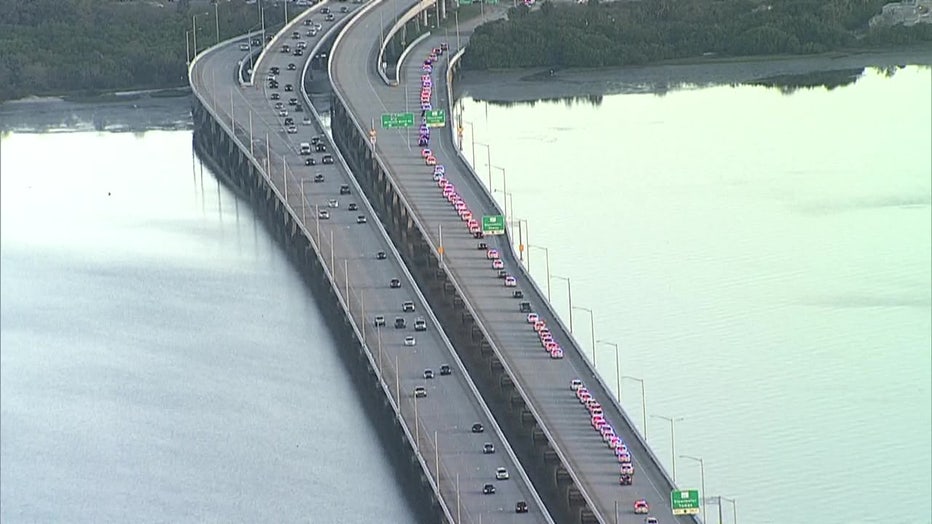 A motorcade of law enforcement officers traveled over the Bayside Bridge on Tuesday morning to head to the Idlewild Baptist Church in Lutz.

Anyone wishing to leave messages for the family or wanting to learn more about Magli or the memorial service can do so at www.pcsoweb.com/michaelmagli. The site will also have video from the procession and the memorial.

Governor Ron DeSantis said U.S. and Florida flags will remain at half-staff from sunrise to sunset on Tuesday at the Pinellas and Pasco County Courthouses, and the State Capitol in Tallahassee.