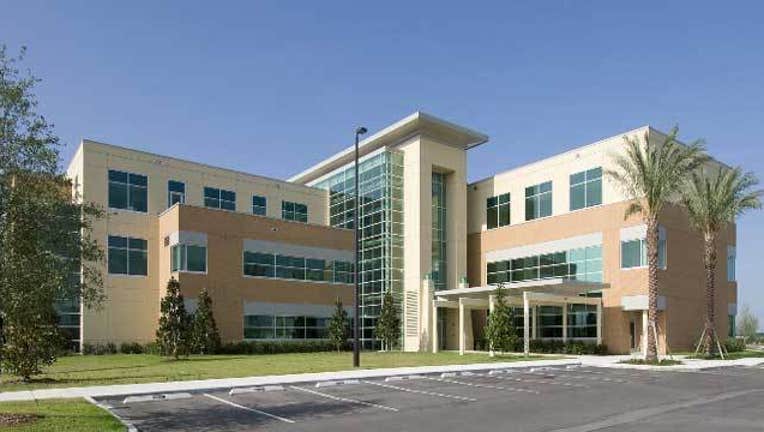 The agency named Laura Kelley to the position this week by unanimous vote after a months-long national search. She was one of two finalists.

CFX was created by state statute in 2014 to replace the former Orlando-Orange County Expressway Authority.

She originally joined OOCEA in 2006. Prior to her arrival in Orlando she served as the executive director of the Florida Transportation Commission, which provides oversight and accountability for the state's transportation authority.