Unemployment crisis due to backlogs

A new, mobile-friendly online application for Reemployment Assistance has been made available by the Florida Department of Economic Opportunity (DEO).

ORLANDO, Fla. - It’s supposed to be a life line for Floridians suddenly out of a job but those unemployment benefits are only available if you can actually file a claim.

FOX 35 News wanted to know why the Florida isn’t able to keep up with the applications and how other states are handling the surge.

“By and large, I think Florida’s struggles are among the worst in the country,” said Indivar Dutta-Gupta, Co-Executive Director of the Georgetown Center on Poverty and Inequality.

Frustration has been building for weeks as the state’s overwhelmed unemployment system fails to keep up with demand.

Dutta-Gupta says all states are processing a record-breaking number of claims.

“The unemployment offices really weren’t prepared for even a much smaller crisis,” he explained.

Several states, like New York, are designating certain days for people to file claims based on their last name so the website doesn’t crash.

Florida officials have brought in dozens of servers and gone on a hiring spree for the call center.

“There’s a very strong relationship between the generosity of a state’s unemployment insurance program and how easy it is to actually apply for and get benefits in the first place,” Dutta-Gupta said.

Experts say Florida has one of the least generous programs. It offers $275 a week. Dutta-Gupta says the national average is closer to $400. You can collect for 12 weeks, while most states offer 26.

What many consider an outdated system has been left to deal with a crush of applications.

“When times are good people don’t think about unemployment insurance. And then the bad times hit, sometimes quite suddenly, and people are surprised when the program isn’t there for them,” said Martha Gimbel, Manager of Economic Research at Schmidt Futures.

Many are hoping this crisis will spark permanent change within the state’s unemployment insurance program. 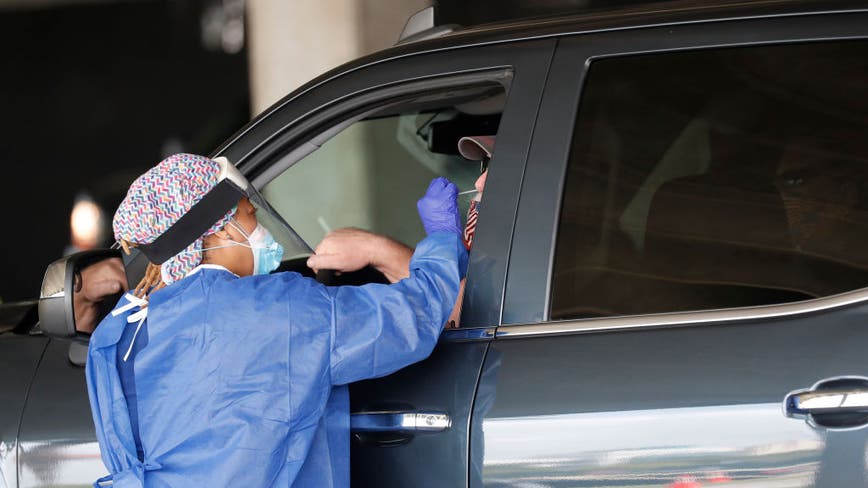 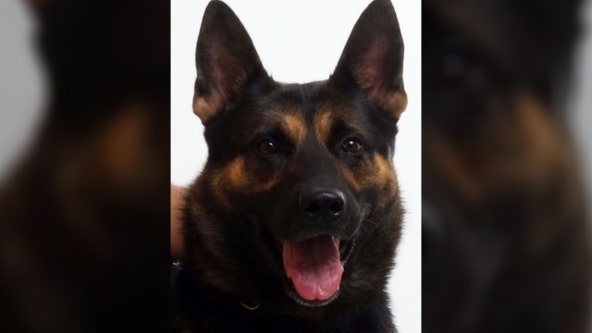 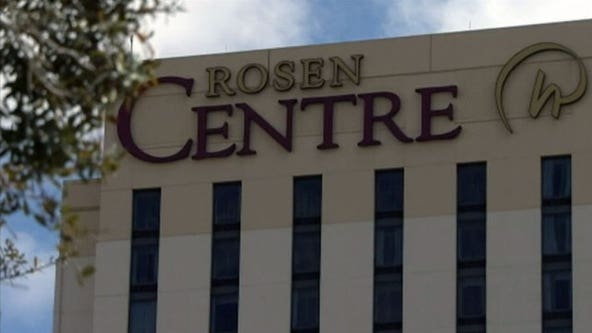