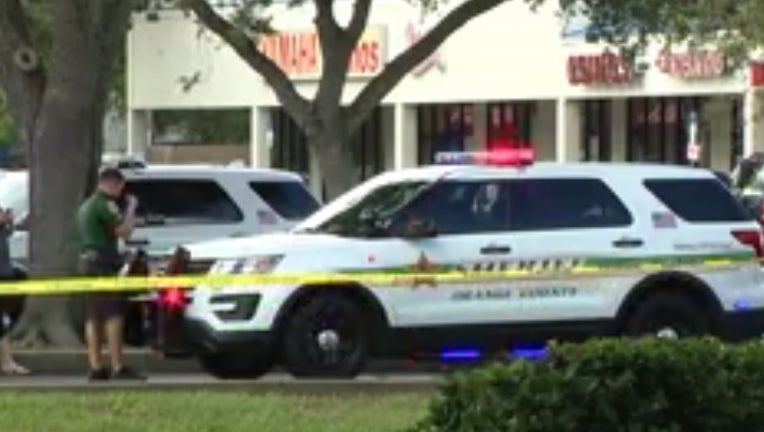 ORANGE COUNTY, Fla. - The Orange County Sheriff's Office says one person was shot near the Florida Mall on Thursday morning.

Deputies responded to the 8000 block of South Orange Blossom Trail and Sand Lake Road around 10:00 a.m. after receiving a call about shots fired.

"Deputies found one victim suffering from a non-life threatening gunshot wound and transported to the hospital."

Deputies say they have several people in custody by it is not clear what their involvement is.

A witness told FOX 35 News said he was parking nearby when he saw two guys walking with guns.

"When I looked to the street, the guys starts shooting," he said. "I jumped inside my car, man!"

He said everybody started running.