DETROIT (FOX 2) - An EP compiling some of DMX's "Prayer" tracks was released Friday, hours before the rapper died.

The tracks are a mix of spoken word and music that have appeared on DMX's albums over the year. The EP appeared on streaming platforms.

The compilation came as DMX, whose birth name is Earl Simmons, was on life support. His former manager and close friend Craig Brodhead said he was not expected to live past Friday. He was 50.

Brodhead said DMX's condition had been deteriorating after the rapper suffered a heart attack last weekend.

Read his family's statement below:

"We are deeply saddened to announce today that our loved one, DMX, birth name of Earl Simmons, passed away at 50-years-old at White Plains Hospital with his family by his side after being placed on life support for the past few days. Earl was a warrior who fought till the very end. He loved his family with all of his heart and we cherish the times we spent with him. Earl’s music inspired countless fans across the world and his iconic legacy will live on forever. We appreciate all of the love and support during this incredibly difficult time. Please respect our privacy as we grieve the loss of our brother, father, uncle and the man the world knew as DMX. We will share information about his memorial service once details are finalized." 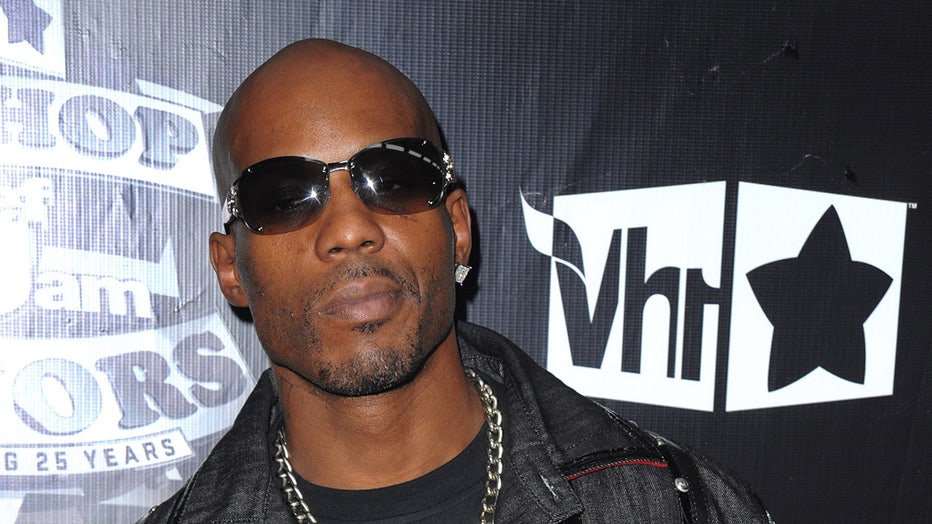