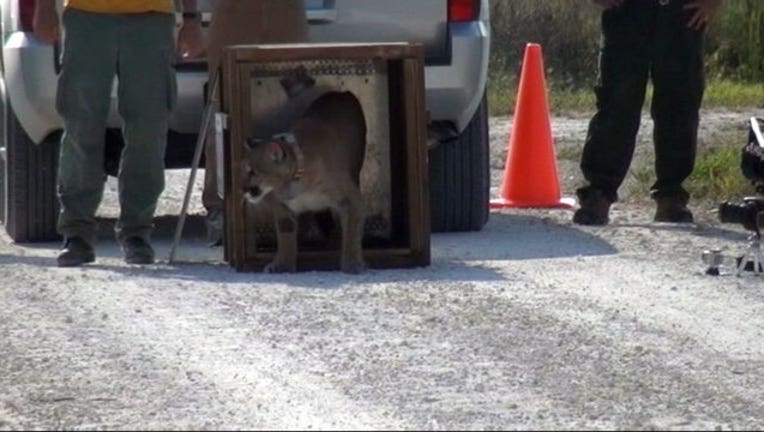 The Public Employees for Environmental Responsibility said Wednesday that 41 Florida panthers died in the wild in 2015, exceeding last year's previous record of 31 panthers. The group says 70 percent of the deaths were from collisions with motor vehicles.

The Florida panther has been listed as an endangered species for more than 40 years.

Environmental advocates say a loss of habitat has been aggravated by the increasing presence of motor vehicles in prime panther areas such as Big Cypress National Preserve.