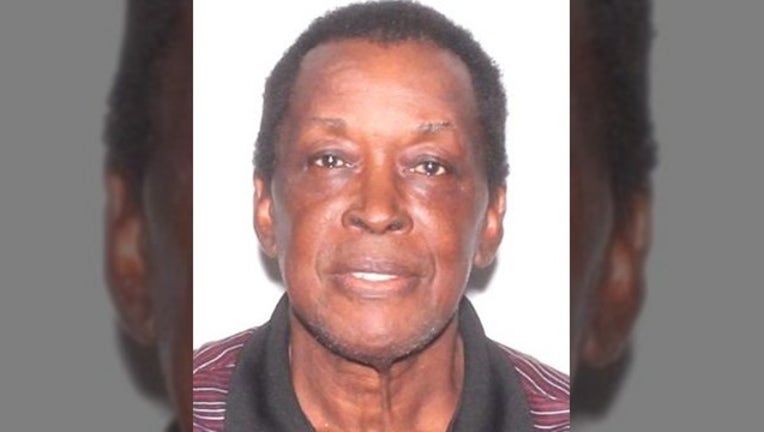 They say that Herbert was last observed at his residence on Tuesday. He was wearing a faded white baseball cap, a black and tan button-down shirt, and blue jeans. He is about five-feet, nine-inches tall and weighs about 150 pounds. He has a thin build, short gray hair, and brown eyes.

Herbert reportedly suffers from Alzheimer's disease and his condition is rapidly deteriorating.