An EF-1 tornado touched down in Flagler County, causing damage in the area, the National Weather Service confirmed on Saturday.

FLAGLER COUNTY, Fla. - An EF-1 tornado touched down in Flagler County, causing damage in the area, the National Weather Service confirmed on Saturday.

"During the pre-dawn hours a long-lived tornado tracked across Flagler County. The tornado entered the west side of the county near Haw Creek Preserve around 5:15 am and continued a steady east-northeast track across Korona and exited offshore of the local coast near Gamble Rogers Memorial State Recreation Area, about 1 mile south of Flagler Beach around 5:40 am."

The Flagler County Sheriff posted a warning to residents on Twitter. 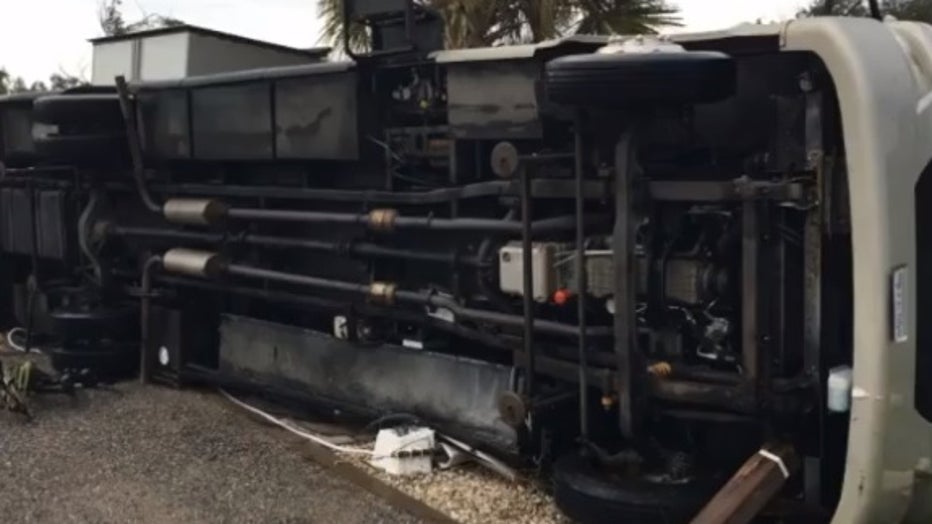 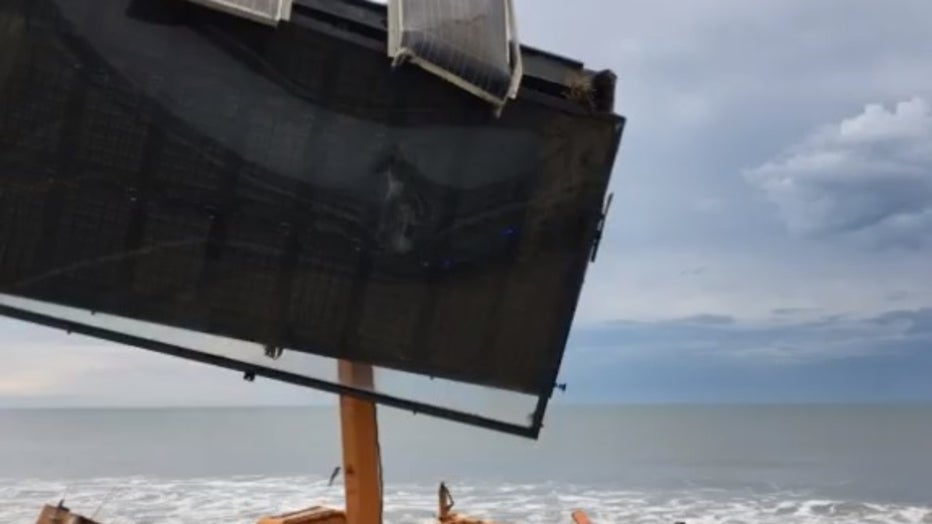 Officials said in a press release that 'significant damage' was found from south of Bunnell to the Gamble Rogers area of Flagler Beach.

"There is significant damage to trees and power lines, as well as some homes," he said.

A home on Trojan Way in Korona reportedly lost its roof and had its windows blown in.

So far, no injuries or deaths have been reported.

The Flagler Beach Police Department posted photos of tornado damage on social media, including one that appeared to show a camper overturned.

"A tornado touched down on the south side of Flagler Beach this morning at approximately 5:45 a.m. There have been no reported injuries and a camper was overturned in Gamble Rogers State Park. SRA1A is open and there was no damage to the Pier or any Dune Walkover."

We've recieved a lot of damage reports out of Flagler County this morning and we have crews on the way to bring us the latest. Most weather damage reports are coming out of Flagler County where a tornado was observed. Numerous trees down and damage to several structures. Reports of a home with a tree through it have also surfaced with more similar observations likely as the sun rises this Saturday morning.

Be sure to download the FOX 35 Weather App to be the first to know when severe weather is headed for your area. 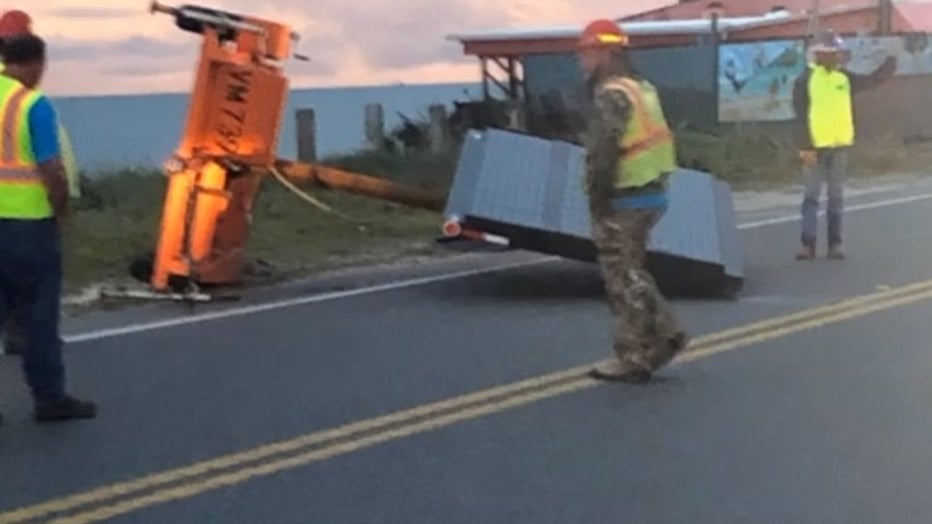