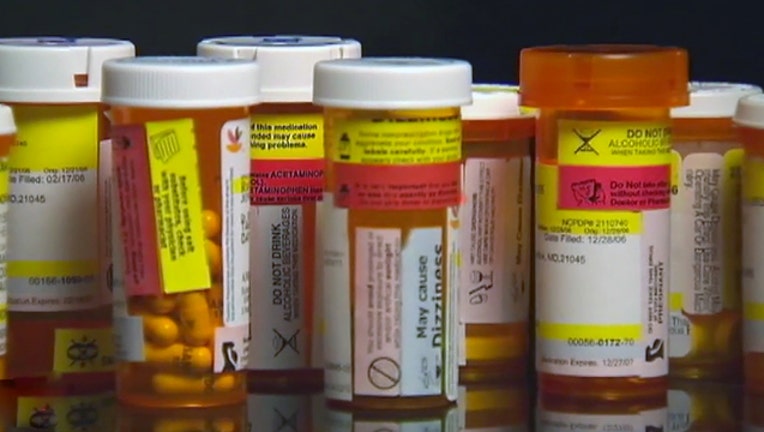 TALLAHASSEE (NSF) - Gov. Ron DeSantis on Thursday formally received 22 bills from the Legislature, including a measure that Attorney General Ashley Moody has sought to help in a legal fight against the pharmaceutical industry.

The bill (HB 1253) would allow lawyers working for the state to have access to information in a prescription drug database that was created to prevent “doctor shopping” by drug addicts and traffickers.

The information in the database could help provide evidence in civil cases, including in a lawsuit that Moody filed against the pharmaceutical industry to try to recoup money the state has spent because of the opioid epidemic.

The bill drew debate during this spring’s legislative session, in part because of concerns about patient privacy. Moody, however, said the bill includes limitations on information that her office can receive, including shielding patient identities.

Among the numerous other bills that DeSantis received Thursday was a measure (SB 82) that would prevent local governments from regulating homeowners’ vegetable gardens.

The issue stems from a legal dispute between Miami Shores couple and the village over an ordinance that banned front-yard vegetable gardens.

DeSantis will have until June 28 to sign, veto or allow the bills to become law without his signature.