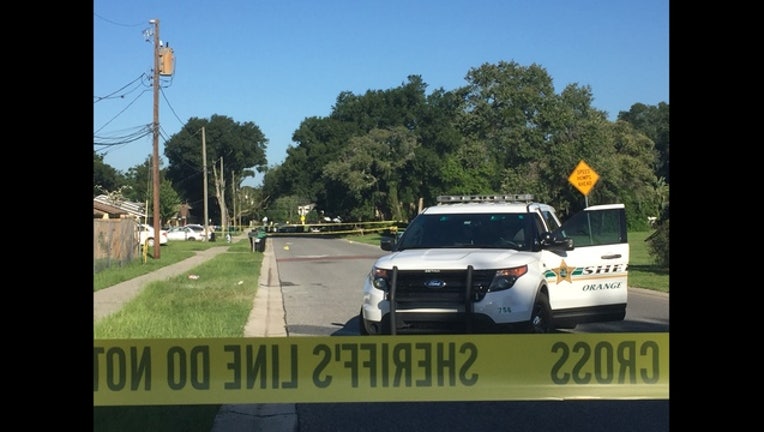 When Orange County Sheriff Office deputies arrived, they found a man lying in front of a house with a gunshot wound to the chest. He died at the hospital.

Orlando police also responded to a man with a gunshot wound who was driving himself to Orlando Regional Medical Center.  He told police he was shot near Denson Drive.

Both agencies are working to figure out if the shootings in Pine Hills are related.

Deputies say two black males were seen fleeing the scene.  Please call Crimeline if you have any information.