The coronavirus pandemic indirectly helped police make an arrest in a child molestation case from 2018.

KING CITY, Calif. - A face mask used amid the coronavirus pandemic helped police in California arrest a man suspected in a child molestation case from two years ago, authorities said.

Leonardo Ramirez, 28, was arrested after a DNA sample collected from a discarded face mask matched a sample collected in 2018 when a young girl was sexually assaulted, police in King City, California, said in a statement. 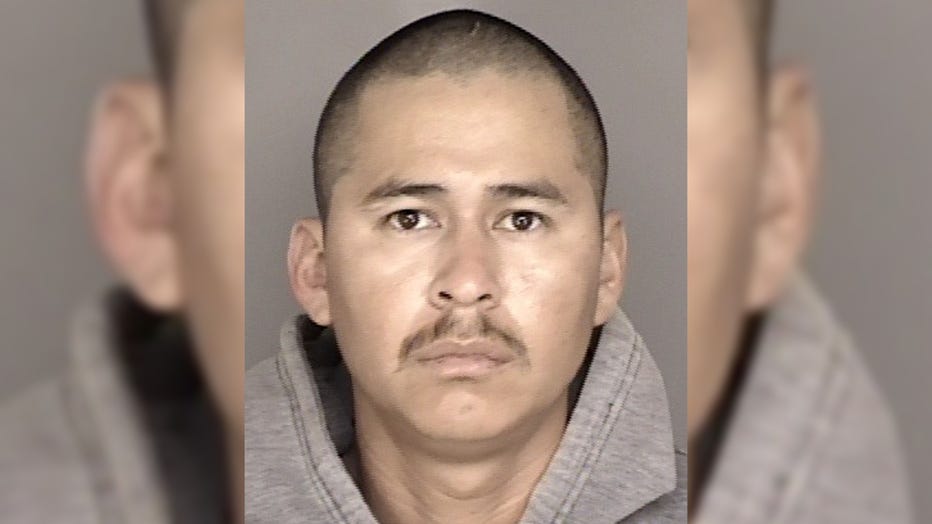 At the time of their initial investigation in February 2018, detectives did not know the suspect’s identity. Earlier this year, new information led to detectives identifying Ramirez as a “person of interest” in the case, police said.

Ramirez was called to the King City Police Department to discuss “an unrelated matter” and was given a mask to comply with ongoing health orders, which require the use of face coverings.

After receiving the mask, Ramirez discarded the one he had already been wearing, which (Major Crimes Unit) staff then collected, according to the police statement.

The mask was submitted for DNA analysis at the California Department of Justice, which matched a DNA sample collected in 2018, police said.

While a search without a warrant is generally considered unreasonable and therefore unconstitutional under the Fourth Amendment, the U.S. Supreme Court ruled in 1988 that there is no constitutionally-protected privacy right to discarded items. Investigators in the infamous Golden State Killer case were able to arrest the suspect, Joseph James DeAngelo, after waiting for him to discard something with his DNA on it.

“The benefit that was brought forward by COVID to help us solve this crime; we had access to a sample and a mask,” King City police captain Keith Boyd told local station KSBW-TV.

Ramirez was arrested May 31 and charged with rape and child molestation, police said. He was booked into the Monterey County Jail.