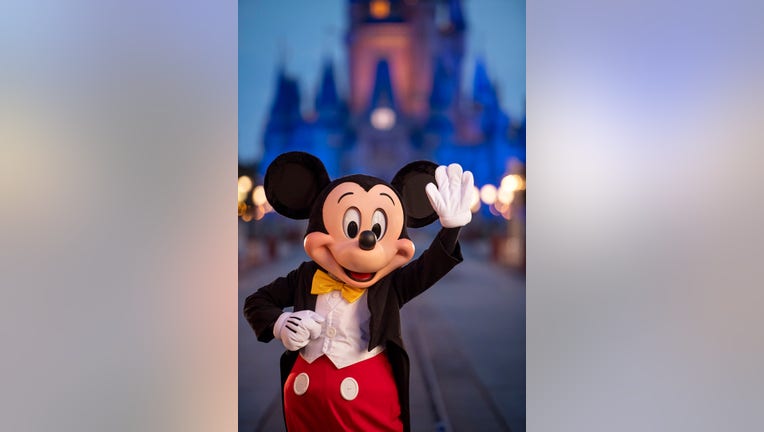 LAKE BUENA VISTA, Fla. - If you're used to taking Walt Disney World's Magical Express to and from the airport on your vacations, that service will soon be ending.

Starting Jan. 1, 2022, guests staying at a Walt Disney World resort will no longer have the option.

In a post on the Disney Parks Blog, officials said the Magical Express service to and from the Orlando International Airport will continue throughout 2021, but will end next year, citing that there are more options of transportation to choose from than ever, like ride-sharing services. 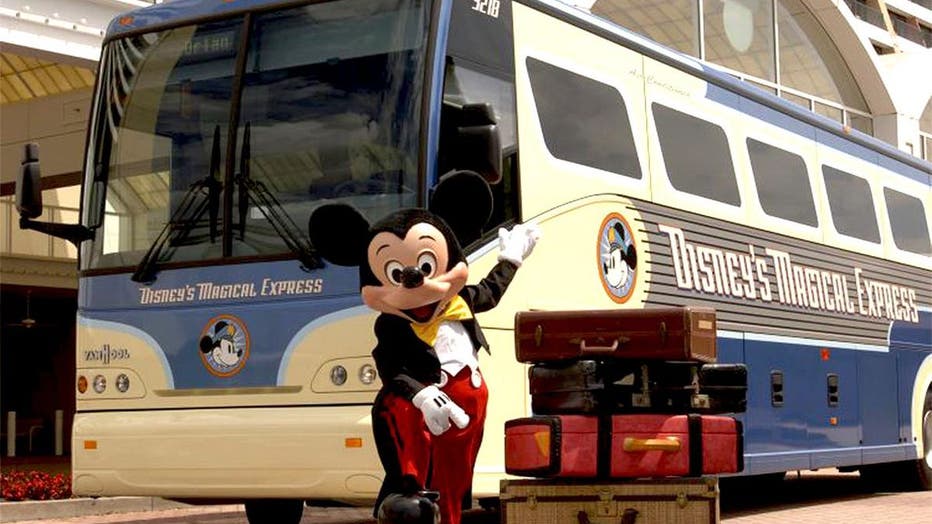 However, complimentary transportation options, such as buses, monorails and the Disney Skyliner, will continue to operate as normal.

In the same online post, Disney said it will not be bringing back Extra Magic Hours, which normally allows guests staying at a Disney resort early entry or extended hours to its theme parks.

Instead, coming later this year, Disney said it will allow Disney resort guests and guests of other select hotels 30-minute early entry to any theme park, every day.

The post did not say when that would begin, just that it would be coming later this year as Disney celebrates its 50th anniversary on October 1.