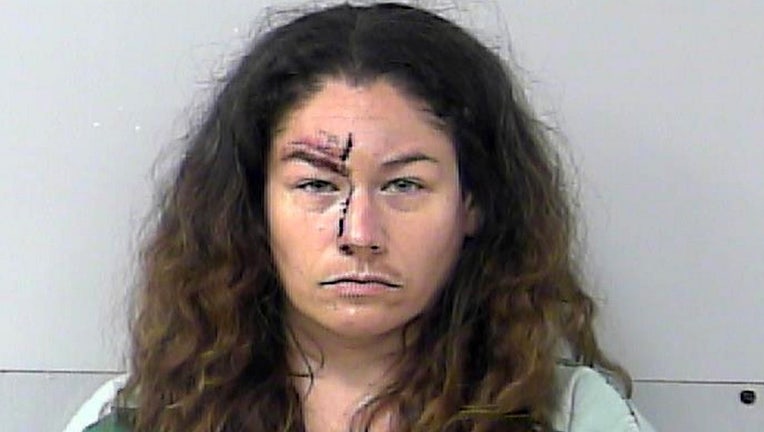 Melanie Esclera, 40, told authorities she was supposed to be a designated driver when she was arrested for driving under the influence, police said. (Port St. Lucie Police Department)

PORT ST. LUCIE, Fla. - A Florida woman who was supposed to be a designated driver during a night out became intoxicated and hit three parked cars over the weekend after leaving a bar, authorities said.

Melanie Esclera, 40, had a blood alcohol content twice the legal limit when she was tested by police following the string of crashes just before 1 a.m. Sunday in Port St. Lucie.

When officers arrived at the scene, the engine compartment of her 2010 sedan caught fire. 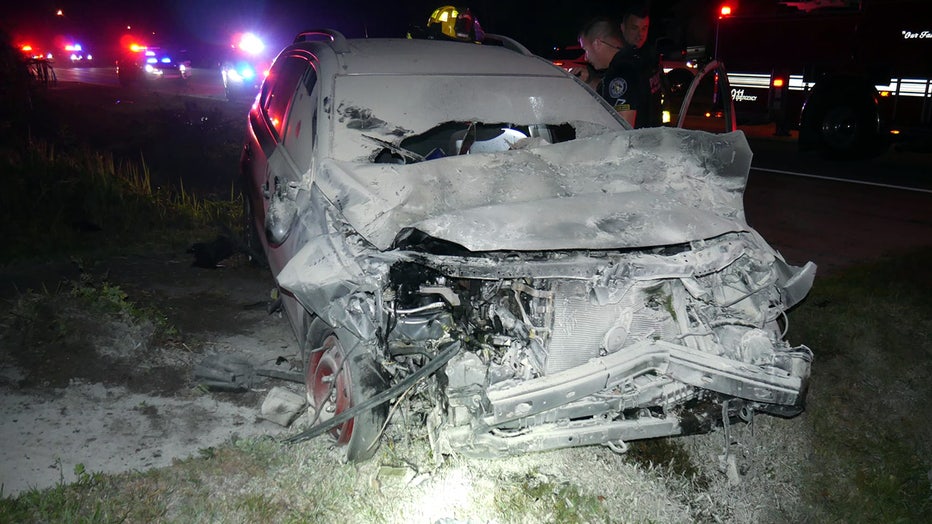 Esclera allegedly told the officers she had just left a bar, where she was supposed to be a designated driver. Inside her car, they found an empty bottle of Kentucky Bourbon Whiskey in the front seat, police said.

She was arrested for suspicion of driving under the influence.

In a separate incident, also in Port St. Lucie, authorities found a driver passed out in their vehicle. The car was in reverse and was backed into a stop sign. In a third incident that night in the same city, another driver was arrested for driving under the influence going 72 mph in a 45 mph zone, police said.

The police said there were many lessons to learn from the arrests, including not driving while under the influence of any substance.

"Also, if you have a designated driver, make sure they don't drink," the police said.