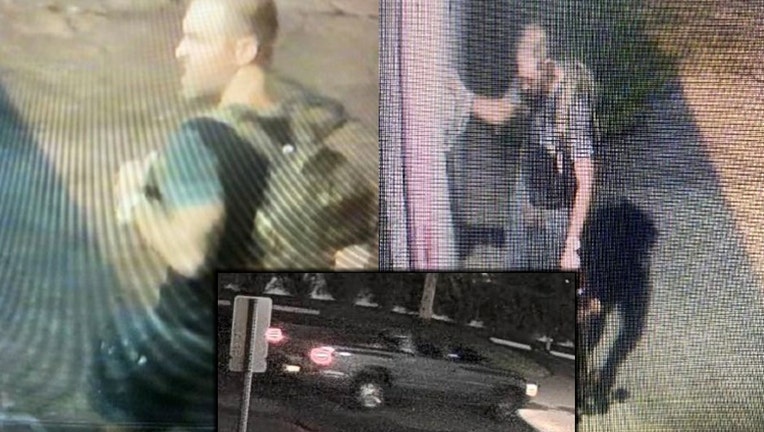 The St. Johns County Sheriff’s Office posted pictures showing the man who walked up to the door of the Anastasia Cat Clinic on Sept. 17.

The man was seen touching and inspecting an Antech Diagnostics blood box before leaving the area, sheriff’s officials said. About 20 minutes later, a truck seen in the parking area and a man wearing the same clothing walked up to the clinic and took the box. The box contained four vials of cat blood, the report said.

The vehicle then left the area.

The box containing the blood vials amounted to a $600 loss for the clinic, investigators said.