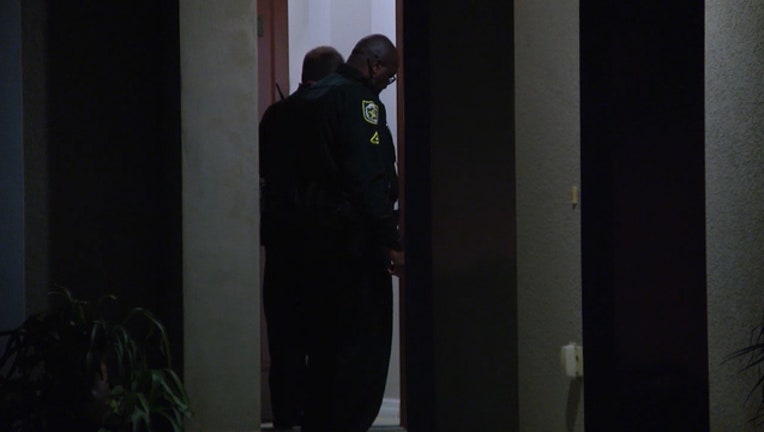 ORANGE COUNTY, Fla. (WOFL FOX 35) - Orange County deputies are searching for two men who broke into a home in the Millenia area.  A third man was arrested for burglary and grand theft.

The incident happened Monday morning. According to deputies, three men smashed through the window of a home on Matteo Trail and stole a used television.

As they left the scene, deputies followed them to Myakka Drive, where the three men bailed out of the car and ran away on foot.   One man was caught and arrested. Deputies are still working to locate the other two.