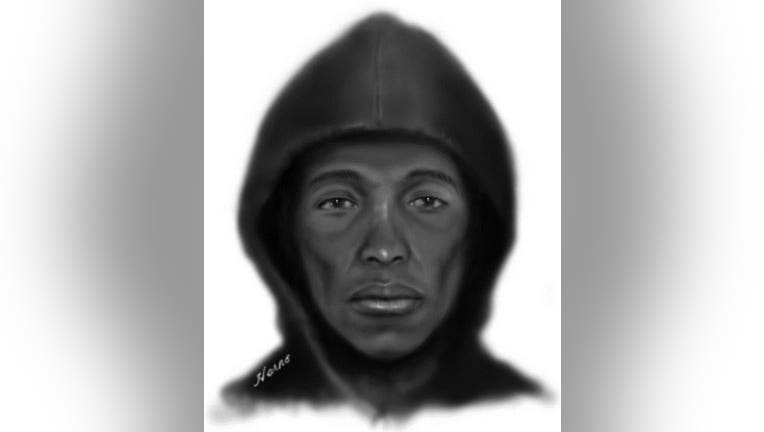 The sheriff's office says it happened just before 8:00 p.m. on Tuesday night on Hermit Smith Road. They say when they arrived on scene, they found a man in his 30's shot.

The victim has been identified as James Harris.

Harris was taken to the hospital where he later died.

Detectives do not believe this was a random act and are looking for one suspect. Anyone with information is asked to call @CrimelineFL 1-800-423-8477.