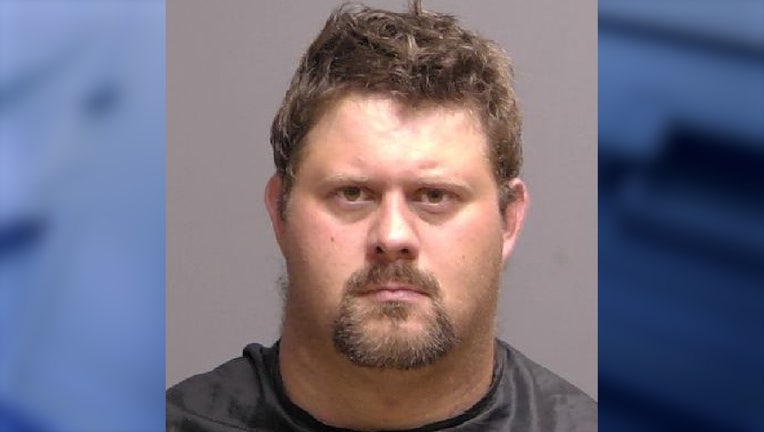 FLAGLER COUNTY, Fla. - A Palm Coast man arrested for sexual battery of a teenager allegedly also solicited sex acts from other teenage girls who were potentially as young as 13 years old, according to the Flagler County Sheriff's Office.

Deputies said Peter Strickland, 32, allegedly enticed the victims by offering them items of value in exchange for sexual activity. He would also record the encounters, law enforcement said.

Strickland allegedly admitted to having sexual relations with the victims about 15 times in the past two years.

One victim said she met Strickland when she was 15 and that he was aware of her age at the time, according to an arrest affidavit.

Deputies served a search warrant for his home on Bassett Lane, and found dozens of items they took into evidence. Strickland was arrested on a charge of unlawful sexual activity with a minor. He is being held on a $100,000 bond.

The investigation is still ongoing and additional charges are pending. Anyone that may have been victimized by Strickland, or knows of someone that has, is asked to call FCSO at 386-313-4911.