On Sunday, deputies said Nelson Rivera, 61, was arrested in the killing of Elizabeth Crisanti, 62.

On Sunday, deputies said Nelson Rivera, 61, was arrested on a charge of first-degree murder in the killing of Elizabeth Crisanti, 62.

The pair were found unconscious at her home on Orange Grove Drove in Ormond Beach during a well-being check by deputies.

Officials say the well-being check was requested by a relative when Crisanti didn't pick up her grandchildren from school.

According to a news release, "When no one answered the door, a family member provided deputies a key to enter the home. Deputies made entry and found Crisanti deceased with sharp force injuries. On the bed in the same bedroom, deputies found Crisanti’s boyfriend, 61-year-old Nelson Rivera, who was alive but unresponsive. It appeared he may have overdosed on prescribed medication."

Rivera was taken to AdventHealth Hospital for treatment but did not immediately regain consciousness, according to officials. 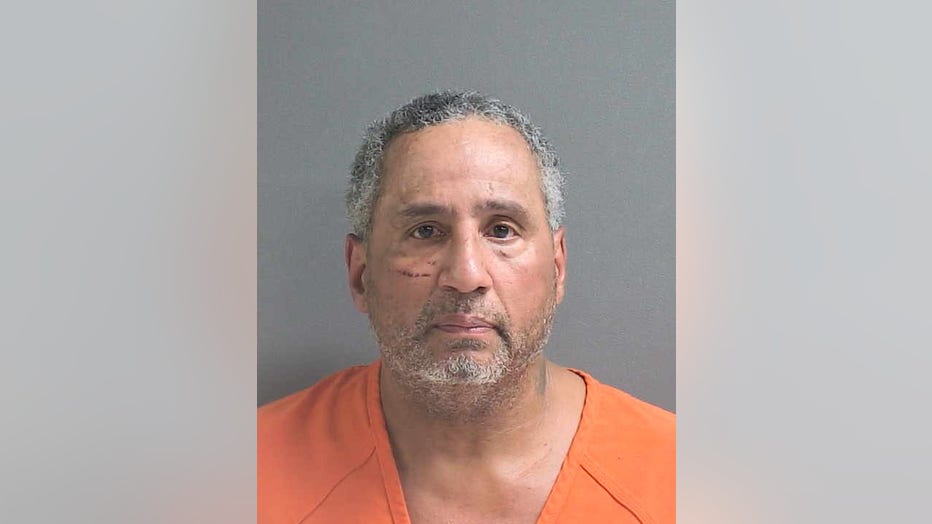 On Sunday, authorities said their "investigation into Crisanti's murder revealed evidence that she was fearful of Rivera, who was described as extremely controlling, and that she was planning an exit strategy from the relationship. At the scene of the murder, detectives found signs of a struggle, but no sign of any forced entry into the residence, which was locked when deputies arrived for a well-being check and found the couple inside."

A warrant for Rivera's arrest was obtained on Sunday and he was taken to the Volusia County Jail, where he is being held without bond.