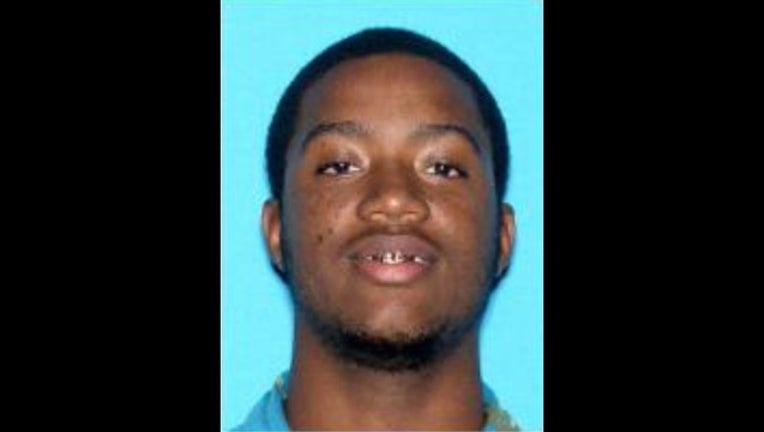 ORANGE COUNTY, Fla. (WOFL FOX 35) - Orange County Sheriff's Office has released the identity of a man wanted for shooting at an deputy earlier this week.

Deputies say Tyrese Cooper fired multiple shots from his vehicle into the deputy's vehicle as he was following behind him.

The shooting happened early Monday morning near the area of Silver Star Road and Pine Hills Road. Sheriff's office says that Cooper and others were in a White Honda Accord and were being followed by the deputy.

Deputies say Cooper lowered his window and fired at the deputy. His vehicle was hit five to seven times before he was able to get out of the car and take cover.

Sheriff's office have already arrested three people who were involved. Matthew Jerome, Richie Pierre and Leonaldo Gourdet, Jr. are all facing charges in relation to the incident.

Cooper is wanted for several charges including Attempted Murder of a Law Enforcement Officer. He is considered armed and dangerous.