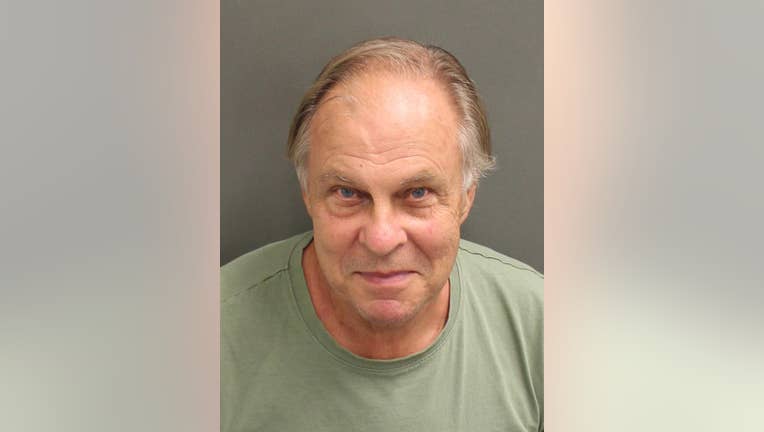 LAKE COUNTY, Fla. - A former school bus driver in Lake County has been arrested after deputies say he molested two girls while driving his route.

Deputies arrested 71-year-old William Wassey. on Friday. He was arrested on Friday in Orange County where he lives.

Detectives say security video from the bus backed up the victim's accounts of what happened. One of the victims was reportedly called to the front of the bus 8 times in one day.

Wassey denied any wrongdoing and had resigned from his job due to health issues. He was arrested and charged with lewd and lascivious conduct.