An Orange County elementary school principal has been arrested after she nearly ran her neighbor over with a car, deputies said.

ORANGE COUNTY, Fla. - An Orange County elementary school principal has been arrested after she nearly ran her neighbor over with a car, deputies said.

The Orange County Sheriff’s Office said that deputies were dispatched to an aggravated assault complaint on July 20, 2021.

They said that deputies made contact with the victim, who said that he was walking with his dog and dog trainer when he heard a nearby vehicle revving their engine loudly. The vehicle, said to be a BMW, was traveling at an excessive rate of speed.

The victim was reportedly able to identify the vehicle as his neighbor’s, Kimrey Sheehan. While it sped closer, the vehicle began to travel towards them. The victims had to move out of the way to avoid being struck. 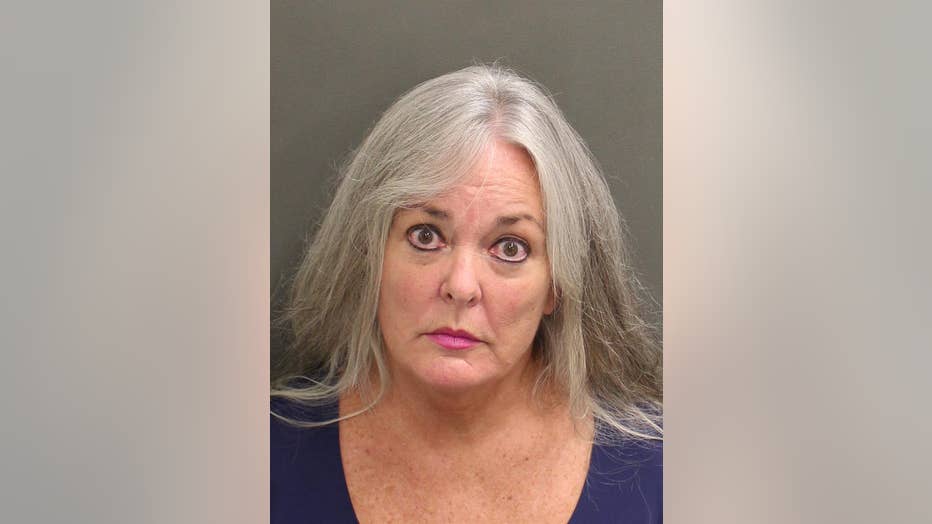 Deputies said that the victim also noted that the driver of the vehicle was "flicking" them off with their middle fingers.

Contact was attempted to be made with Sheehan but deputies said that they were unable to do so. They did find that she has a BMW registered to her though. She was later arrested on multiple counts of aggravated assault.

Orange County Public Schools released the following statement about Sheehan, who they said is the Principal of Hunter’s Creek Elementary:

"We have been made aware of Principal Sheehan’s arrest. She will remain on administrative leave pending the outcome of an internal investigation and legal proceedings. In the meantime, day-to-day operations will be managed by the Assistant Principal and the Area Superintendent. Hunter’s Creek Elementary families have been notified."